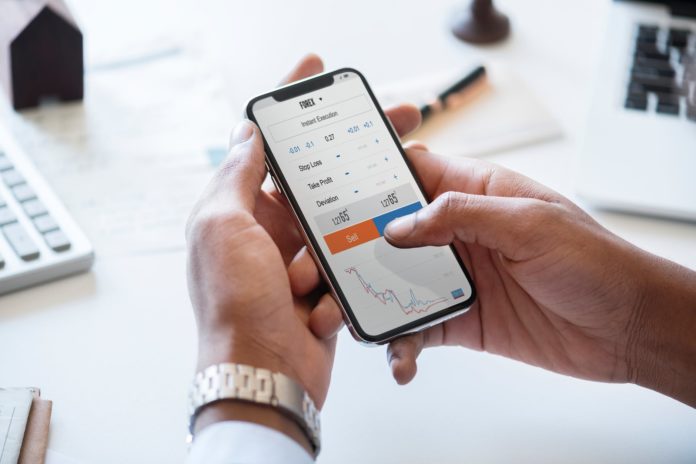 A pilot project has begun which could pave the way for safer “open banking”.

But to win consumer trust, open banking needs secure interfaces between banks and app providers, including systems to prevent crooks from posing as open banking providers and stealing people’s money.

These interfaces are known as APIs, or Application Programming Interfaces, and Payments NZ has begun a pilot project with ASB, BNZ, Paymark, Datacom, TradeMe and Westpac to develop two payment-related APIs.

“We need to stimulate innovation, but to do that in a way that is safe. It needs to be as secure as the current system,” Payments NZ chief executive Steve Wiggins said.

APIs aren’t just about trust, though. They also allow more responsive, real-time apps to function, and though most people don’t realise it, they already play a big part in people’s digital lives, just not in the banking and payments sector.

​”We need to ensure the safety and security of the payments system and the information being shared, so taking a balanced approach is also important. As such, this pilot will test the viability of these APIs, and assess their suitability for our market.”

Part of the API pilot involved establishing who would be liable if security was breached, and money was lost; banks, customers or tech companies providing the open banking apps.

The aim was to complete the pilot by the end of the year, which isn’t fast enough for some eyeing the opportunities open banking brings.

Jude will let users connect all their bank accounts to its platform, so for the first time it will be possible for people to seamlessly operate accounts and services from different banks through a single portal.

Effectively, people will be able to build their own bank from the best accounts and services, potentially ending the era of people having all their business with a single bank.

People who can’t be bothered to type will be able to do their banking using voice commands.

“It’s inevitable that these APIs will come, but what I don’t think you can do is wait until they do come to start building the products,” Lynch said.

Not only would that give the banks too much power to dictate the timetable of open banking development, but it would also give them, and the giant four GAFA companies- Google, Amazon, Facebook and Apple- to get a jump on everybody else.

The shareholders of Payments NZ are ANZ, ASB, BNZ, Citibank, HSBC, Kiwibank, TSB Bank and Westpac, but the organisation also has “members” with interests in the payments system including Countdown, Mastercard, Visa, Foodstuffs, Retail NZ and Poli.

The APIs being tested in the pilot are “Account Information” and “Payment Initiation”, which will allow people to use open banking apps to securely access their account details and payments.

They are based on UK APIs. Britain has been taking a lead on open banking, driven by a desire to give the public cheaper and more transparent banking following a number of British banking scandals.

The pilot was the first practical step towards developing an API ecosystem, said Wiggins.

The shareholders of Payments NZ are ANZ, ASB, BNZ, Citibank, HSBC, Kiwibank, TSB Bank and Westpac, but the organisation also has “members” with interests in the payments system including Countdown, Mastercard, Visa, Foodstuffs, Retail NZ and Poli.