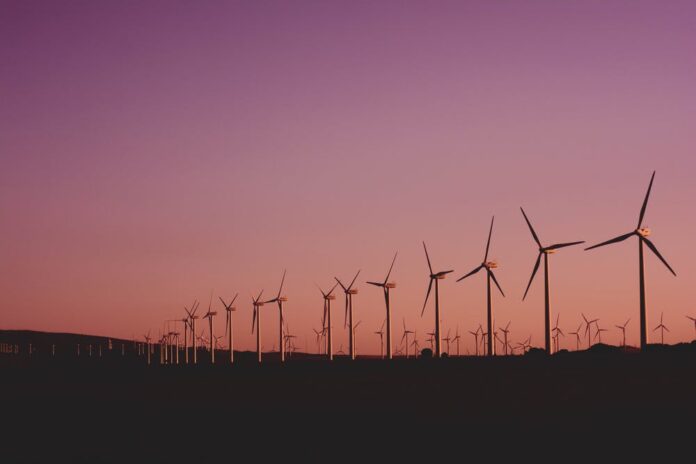 Pexapark, a leader in software and advisory services for renewable energy sales, has announced that over 1,000 professionals from renewables investors, project developers, law firms, and corporations have joined its online networking site PexaConnect since its launch in April.

This milestone demonstrates how online platforms have become a key part of the “new normal” for renewables networking as the market works around restrictions on travel and in-person meetings to keep negotiations and deals on track.

PexaConnect is a free-to-use community platform described as a “LinkedIn for renewables”, giving professionals from developers, funds, and potential offtakers a space to virtually meet and communicate their latest activity. The platform also acts as a resource for market intelligence, as users can contribute information not only about new deals, but also which businesses were involved, including buyers, sellers, lenders, and legal and commercial advisors.

Having hit the milestone of 1,000 active users, Pexapark took the opportunity to find out more about how these users were adapting to limitations on in-person meetings due to social distancing, travel restrictions, and event cancellations. A survey of PexaConnect users found that power producers and potential offtakers have pivoted toward online research and networking in order to continue setting up new power purchase agreements to be executed as prices stabilise. Their responses indicate that this shift toward online activity will continue even as restrictions are lifted.

45% of surveyed users highlighted that trade shows and events would be less valuable to them for making new contacts post-lockdown than they were beforehand.

In contrast, responses to the survey indicate that online networking has become more prominent for renewable energy professionals:

Commenting on the recent user milestone, Michael Waldner, Chief Executive Officer and co-founder of Pexapark, said: “While deals had slowed down in Q2 due to a fall in power prices and increased volatility, the market is rapidly recovering – and this is in part due to the resourcefulness of developers, funds, and offtakers in using platforms like PexaConnect to continue research and conversations with potential partners.”

“While many in the renewables sector are used to “speed dating” at events, more and more professionals are moving online to find the right match for a power purchase agreement – and have found this to be a more effective way of finding the perfect partner or partners for a deal. As a result of online networking, deal-making, and matchmaking, the stage is set for the market to rebound to the rate of growth expected for this year.”

During the lockdown, PexaConnect has helped PPA professionals see the lighter side of renewables networking. In May, Pexapark surprised PexaConnect users with a unique freestyle rap on PPAs, which has seen substantial engagement from across the renewable energy community, amassing over 17,000 views.

We’ve Unearthed How to Make Money by Going Green