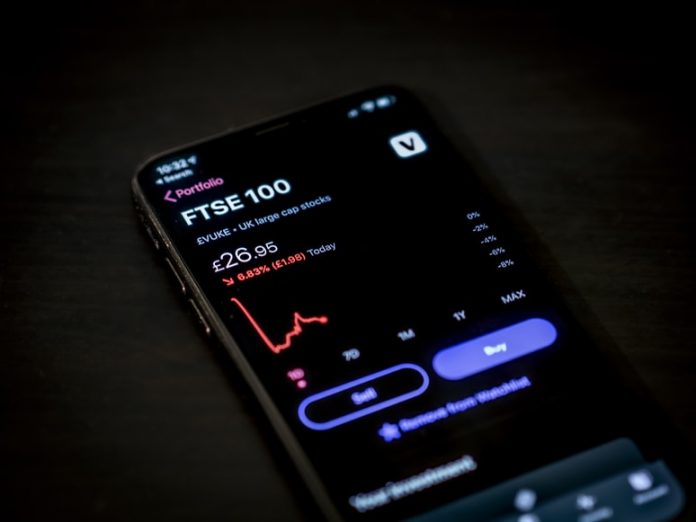 Multiple factors such as personal budgeting, pay-off reminders, savings, and investments are some of the most hectic things to do at an individual level. Handling multiple financial tasks at ease through a mobile app is the key driving factor for this market.

Personal finance apps aid in tracking spending behavior and provide personalized advice in order to tackle upcoming financial needs. Due to this reason, a significant number of users will shift towards such apps, especially the millennial group that is expected to be the prime contributor for revenue generation.

The targeted audience for personal finance apps is individuals and the general population, and the focused channel of revenue is business to customer (B2C)

Personal finance mobile apps have been operational from a long time, but exponential growth has been witnessed only during the past half-decade Surging Fintech start-ups have become the guiding light for eliminating irregularities of savings and lack of consistency in investments, further translating it into an opportunity.

Currently, personal finance apps have hit roughly 1% of transaction value with respect to global banks’ AUM (asset under management), but the growth perspective remains high and is expected to increase the transaction frequency during the assessment period.

Prominent players across the globe are deploying their resources to leverage technological advancements to incorporate various updates in applications. While considering technological updates, things such as blockchain and artificial intelligence are the most preferable advancements opted for by tier-1 players.

Blockchain can be utilized for keeping records and data, whereas, artificial intelligence can help with data analysis, personalized recommendations, and customer interactions. For instance, AI-powered financial assistance can look after spending patterns and suggest various tips on how to save money. It is been observed that integrating such technological advancements aids in gaining millions in investments, which will further uplift the growth curve of companies.

Machine learning will enable app developers to provide more customized applications and interfaces that dynamically change and provide real-time assistance in personal finance apps, showing trends, recommendations, and flagging any risk in terms of the particular account or portfolio of the customer.

In the present scenario, North America accounts for substantial market share owing to high employment rate with a blend of elevated per capita income. Further, the United States is at the forefront and holds dominance with more than 80% of the North America market share due to a mature and stable economy. Canada is expected to exhibit a moderate growth rate over the coming years.

In the present scenario, South Asia & Oceania is likely to illustrate the highest growth rate owing to an evolving consumer base and increasing per capita income. East Asia is expected follow the same trajectory over the decade as adoption of new technologies and platforms is high in the region.

The Middle East & Africa accounts for a minimal market share and lower growth rate due to groundless conventional industries. Per capita income in the Middle East has witnessed a severe fall from 2012 and not yet recovered to its normal growth trajectory. This might potentially restrict use of personal finance mobile apps in near the future.

Which are the Prominent Personal Finance Mobile Apps?

Intuit Mint is a personal finance management company formally established in 2006 by Aaron Patzer. The company operates in the U.S. and Canada with more than 20 Mn users. It offers the application for two of the most widespread operating systems – Android and iOS, which led to increase the flexibility of its services.

Chime is a San Francisco-based Fintech company established back in 2013 by Chris Bitt and Ryan King. The company provides a connected approach through mobile apps to banking services that gives it complete control on finances. Its mobile app is available for iPhones and Android devices, and more than 10 Mn downloads have been recorded at the Google App Store.

Digit is a wealth management app company based in San Francisco U.S. The company uses machine learning and numerous financial practices to save and invest the money of users. Digit is available on both Play Store and Apple Store.

Albert is a wealth management application firm based in California, United States. The company offers diverse services, from budgeting, saving, investing, and financial advisory. Albert can be used on iOS and Android-based devices.

Prism is a bill management and bill payment platform that offers to pay bills on multiple platforms and delivers financial well-being. The company has more than 30 Mn users and thousands of financial institutions. Prism also offers personal budgeting to its users and is available for iOS and Android devices