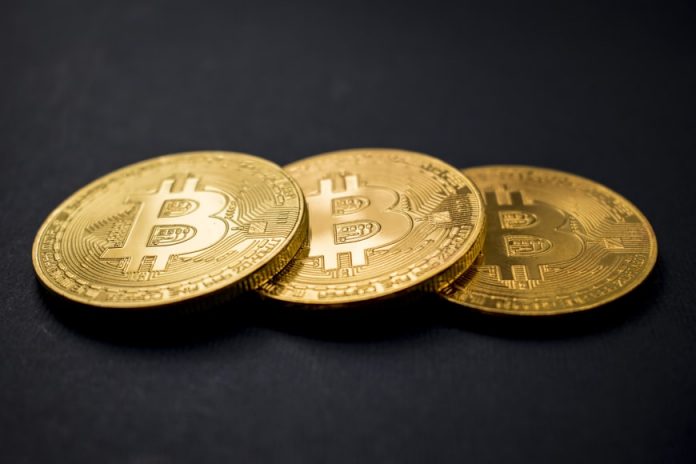 -With cryptocurrencies rising in popularity and value, workers across the globe are increasingly expressing demand to be paid in this currency.

-People who want to be paid at least partially in bitcoin are doing so because they’re worried about inflation.

-Many digital nomads prefer to be paid fully in bitcoin, mostly because it makes international transactions a lot easier and often cheaper

-Bitcoin is becoming easier than ever for holders to spend as they wish online (Microsoft, Namechip, Newegg, Overstock, Shopify, AT&T, Dish Network).

-You can spend your Bitcoin in the physical world, too (Home Depot, Starbucks, GameStop, Whole Foods

-McDonald’s and Burger King are experimenting with accepting cryptocurrency in some international locations.

-A wider customer base: There’s a large number of people who prefer to pay digitally.

-Better security and privacy: Bitcoin transactions are securely recorded on the blockchain ledger.

To go deeper on these subjects:

-What Happens if Bitcoin Becomes a Country’s Currency

What is ‘Buy Now Pay Later?