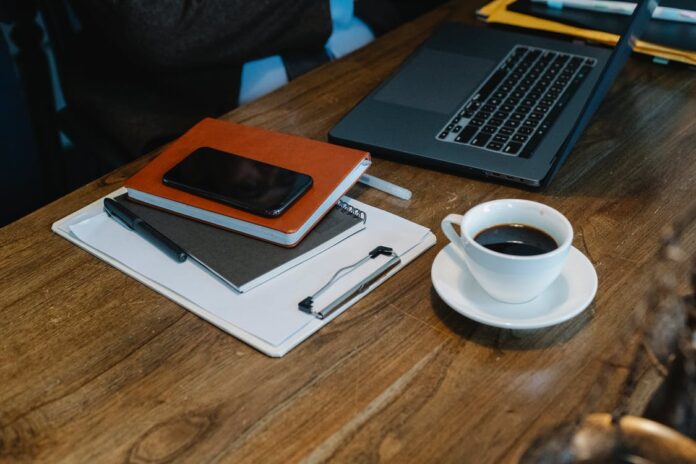 UK-based global FinTech company Paysend has announced a brand-new partnership with Samsung Pay. This will allow Samsung users to store their Paysend Mastercard credentials in their mobile wallet and make contactless online and offline payments. Paysend Global Account is a multi-currency wallet allowing users to hold up to eight currencies at any one time and instantly link their card to any one of them, meaning that local payments can be made in a number of countries with the very same card.

The partnership will optimise the checkout process for Samsung users with Paysend, with the card no longer needing to be present – increasing speed, convenience and safety for the customers, which is especially important given the importance of contactless payments in a world dominated by the pandemic.

“This partnership will allow Samsung users to use our multi-currency wallet’s unique features with even more ease,” Abhishek Tripathi, Head of Paysend Global Account said. “Not only will they be able to hold and spend up to eight currencies with one card and account, but they will be able to make international online and in-store payments with low fees, making their Samsung Pay a truly global feature.”

“Partnerships such as these are helping us to build a seamless, international payment system for our customers, especially now that people will start travelling again” Mr Tripathi added. “We’ll continue to form these partnerships with the payment industry’s major players in the near future to continue driving simplicity and convenience for our users on a global scale.”

Users can add their Paysend Mastercard to Samsung Pay either in the Paysend Global Account or Samsung Pay apps, increasing the international potential of their smartphone in just a few clicks.

The use of cryptocurrency in international trade and cross-border transactions