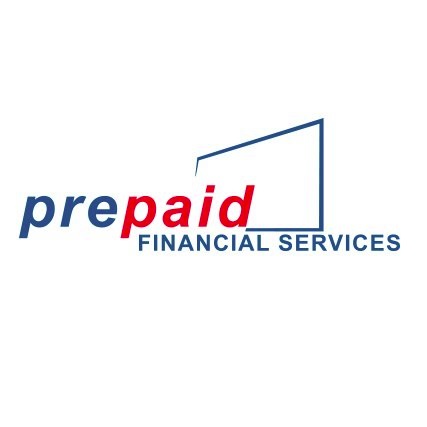 Figures released today reveal that Prepaid Financial Services experienced a record-breaking financial year in 2018. Powered by innovation and acquisitions, revenue has risen to over €72 million. This has resulted in year-on-year sales growth of 43%+ and EBITDA reaching in excess of €11 million. It is the 11th consecutive year of profitability for the challenger.

Noel Moran, CEO at PFS stated: “The company has seen a major surge in business across Europe with revenue, sales and EBITDA all increasing at a strong rate in 2018. We continue to stand out as a FinTech having returned profits for 11 years in a row. We are one of the most profitable payment companies in Europe. We have never raised any capital and we have no loans or debts. It is a fantastic credit to all our staff who have got us to where we are today. We are well positioned to surpass the €100 Million revenue mark in 2019.”

Lee Britton, Commercial Director at PFS commented: “The figures confirm we have benefitted from a growing market for an experienced electronic money and payment technology provider. As one of the longest established FinTechs, PFS remains a leader across a number of sectors from corporate to FinTech, traditional banking to challengers as well as the local authority space in the UK where we have the largest market share.”

Valerie Moran, Head of Operations & Client Relations at PFS asserted: “I was employee number 1 at PFS and it is tremendous to see the organic growth of the business over the years. We continue to tap into new and growing markets, with wearables becoming an exciting area for payments. We are delighted to have partnered with the biggest names in tech to make convenient payment solutions accessible to all. Additionally, PFS has made great strides in the past year in elevating FinTech by becoming a majority Women-In-Tech employer in the UK and Ireland.”

In 2018, PFS continued to win significant awards. It was named the overall Digital Technology Award winner for 34 countries at the European Business Awards 2017/2018. The company has just been named ‘One to Watch’ in the opening round of the European Business Awards 2019. The FT1000 list 2018 named PFS for the second year in a row. The company was later selected as an FT Future 100 UK 2018 company. Last year, Noel Moran won European CEO European Entrepreneur of the Year. For the first time ever, the title has never been won by the same person for the second time. In this case, for the second year in a row in 2019. Noel Moran has also just been announced as European Business Magazine’s CEO of the Year.

PFS, an agile and Double Regulated FinTech, delivers robust payment technology solutions and offers world-class innovation in electronic money. A pioneer in the evolution of the FinTech ecosystem, PFS’ award-winning solutions include eWallets, physical and virtual prepaid cards and IBAN accounts in the UK and Eurozone.

PFS is one of Europe’s largest eMoney issuers and has returned profits for 11 consecutive years. With programmes active in 25 countries and growing, the company has the ability to transact in 23 currencies. PFS’ products and state-of-the-art technology platforms are trusted by Governments, Local Authorities, Non-Governmental Organisations (NGOs), Mobile Network Operators (MNOs), Traditional Banks, Challengers and a comprehensive list of Corporates.

PFS is chosen by other FinTechs to revolutionise the digital economy in real-time. The company develops a range of trendsetting mobile payment and wearable solutions securely and seamlessly by providing quick and easy integrations into mobile payment applications.