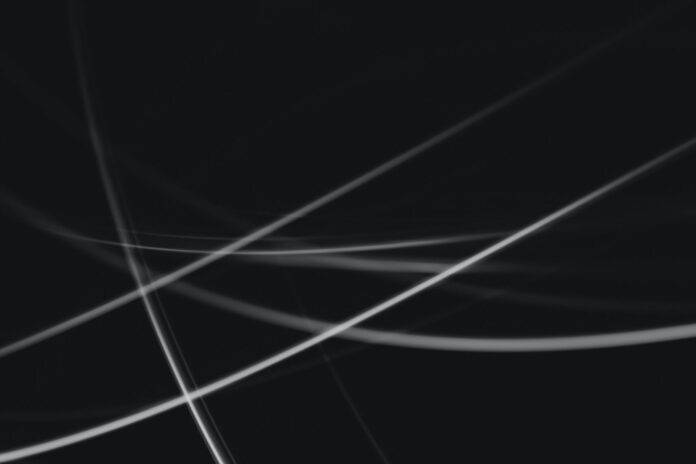 Previsico, which aims to become the leading global provider of cutting-edge flood prediction, won the award for delivering the very latest third generation flood forecasting technology to those who need it most, through an intuitive cloud-based service that automatically alerts insurers and other customers if they have an asset at risk.

For years, the insurance sector has had a reputation of being slow to change and innovate, which makes this award for early-stage, fast-growth InsurTech Previsico all the more impressive.

Previsico has mapped the whole of the UK and the US east coast and is advancing in Asia and Africa. The research that underpins Previsico is also integrated into the UK Cabinet Office’s ResilienceDirect™ – a  world-first for an emergency planning system. In April this year, Previsico partnered with Zurich and one of its top UK customers in a market-first tripartite pilot across 5,000 UK locations.

Jonathan Jackson, CEO, Previsico, said: “We’re delighted to announce that we’ve been named a winner of the overall ‘Innovation of the Year’ award at the British Data Awards 2021 against super strong cross-sector competition. It is testament to the hard work and strength of our fast-growing team of experts, and 20 years of world-leading research at Loughborough Uni, led by our Co-founder and Chief Scientific Officer Prof. Dapeng Yu.

The British Data Awards is an annual campaign that celebrates the organizations and people that are deeply passionate about data and helps to uncover data success stories from FTSE 100 giants, tech unicorns,  innovative start-ups, large public sector bodies, agile not-for-profits, and everything in between.

Jason Johnson, Co-Founder of Predatech and British Data Awards judge, said: “I’d like to extend my congratulations to all our 2021 winners. With 149 entries received this year, being named a winner is a  great achievement, and all organizations should feel immensely proud.”

Previsico’s solution provides a visualization tool in the case of flooding so that insurance claims teams can more accurately understand where incidents have occurred to reach affected properties and people.  The visualization tool enables insurers to offer a better service, leading to happier customers, as well as enabling an earlier indication of total losses, reduced fraud, and improved claims efficiency.

5 Ways An Environmental Consultant Can Benefit Your Business