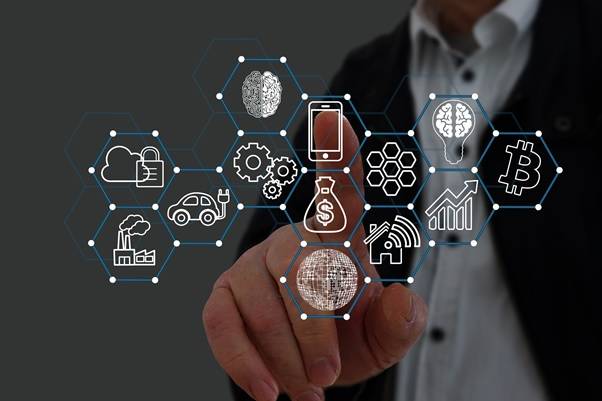 Many mistakenly believe that when it comes to various technologies, Western countries are pioneers and they dominate among others. However, this is far from the case, especially in the field of development and implementation of financial technologies, where many countries are actively involved in this. Since the range of technologies in finance is huge, each country chooses its path and bets on technologies that are more suitable for their countries. Already now we see how large players appear on the market, which operate in different continents. In this article, we will talk about which countries are open to innovation in this field of activity and which technologies are already being actively developed and implemented. 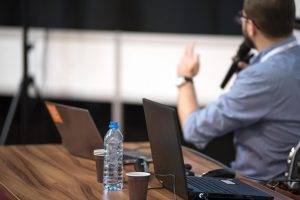 The United Arab Emirates, with its dominant metropolises of Dubai and Abu Dhabi, has long begun to stand out on the world stage. In addition to the fact that Dubai creates excellent conditions for residents and for tourists, where everyone can easily use fast car rental and feel like the owner of the most powerful iron horses in the world. Moreover, car rentals here offer reasonable price and a large number of first-class services including hiting a car with a sober driver provided by rental companies. The state also creates excellent conditions for business development and motivates the development of technologies in various ways.

The development of neobanks is no exception. Today, there are a huge number of fintech companies in the country that are actively developing electronic identification and confirmation of the identity of customers by financial institutions, as well as certification of documents in an online format.

Turkey does not yet have any stand-out companies in this field that could be called the main leaders, but there has been an increase in the emergence of neobanks that develop innovative solutions and begin to fight with the already existing traditional banks.

Many countries here take a cue from European countries and begin to develop an open banking system, protection of confidential data, as well as the development of digital payments. In some of these countries, organizations have even received permission to share data collected about customers, but only among themselves.

In Mexico, one can already observe the emergence of documents, as well as sets of rules that should control the activities of fintech companies. This means that the ground is being created in the country so that such organizations can legally compete with conventional financial organizations. 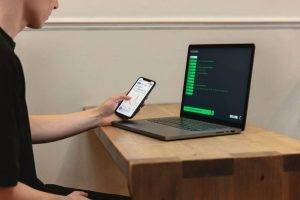 In many Asian countries, not only certain trends in the development and application of financial technologies have already developed, but such organizations are even beginning to dictate their new rules for other countries of the world. If you analyze well, it is thanks to such countries that the whole world began to use the QR code recognition system, the largest applications began to appear in which you can engage in financial transactions, and also systems for assessing the creditworthiness of a person based on statistical methods began to develop here for the first time. Moreover, great efforts are now underway to completely abandon printed paper documents. 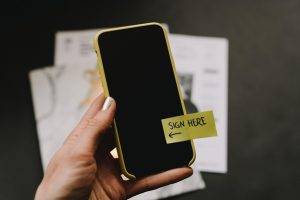 Due to the proximity to the Asian region, the emergence of technologies that are typical for Asia is noticeable in the countries. In the area of paperless documentation, there is a particular demand for the use of electronic signatures. In the same way, countries are taking leaps and bounds towards the introduction of open banking, which creates fertile ground for the development of fintech startups.

It cannot be said that all countries of the world have the same approach to the development of fintech startups, as well as the use of technology. Each country outlines its path, the most convenient and profitable for it, and effectively begin to move in the chosen area. In some countries, big players are already visible in the market, which are leading around the world, while in others such companies are only gaining momentum.