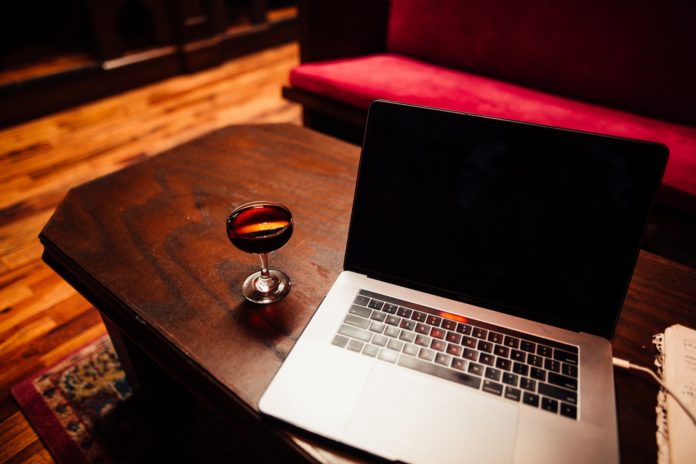 Quotezone.co.uk, one of the UK’s leading financial comparison platforms, has announced the winner of its inaugural scholarship programme, an initiative that has been specifically designed to foster greater diversity in the financial technology sector by encouraging students from disciplines other than finance or technology to consider the potential of fintech.

James Chalmers, a University of Manchester graduate who recently earned a first class Bachelor of Arts degree in English Literature, won the scholarship for his in-depth analysis of how blockchain technologies could prove as transformative to the financial services sector as TCP/IP protocols were to the internet – provided data protection issues posed by distributed ledgers are first overcome.

Upon learning of the fact that he had won the accolade, James said:

“I’m absolutely over the moon to have been granted the Quotezone Fintech Scholarship. Having no academic background in either finance or technology, the news left me shocked and delighted in equal measure – I’d encourage anyone thinking of applying next year to give it a go.”

“Talented graduates like James represent the future of business and industry, and many of them will go on to become innovators, leaders and founders in the fintech sector itself.

“While tech companies like ours obviously need computer scientists, and many financial services companies depend on finance graduates, the fintech sector also has a lot to gain from attracting a diversity of other skillsets to the industry, whether that’s law students, liberal arts majors, engineers, philosophy scholars or life scientists.

“We were very impressed by James’ fascinating and insightful analysis of blockchain technologies, and are delighted to award him our inaugural fintech scholarship. Whether or not he ultimately ends up in fintech after completing his Masters, we’re confident that he has a very bright career ahead of him.”

Having earned a first-class bachelor’s degree from the University of Manchester, James is now embarking on a master’s degree in International Relations and Politics at the University of Cambridge, with his MPhil degree programme due to start in October. He will receive the £1,000 bursary from Quotezone.co.uk prior to the start of his master’s programme.