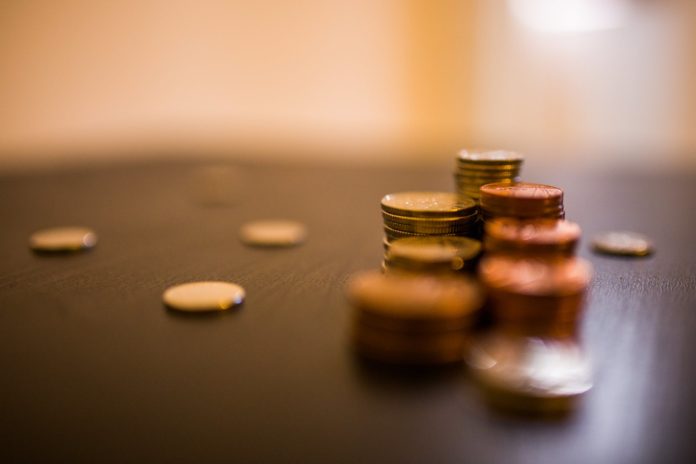 Ria Money Transfer, a subsidiary of Euronet Worldwide Inc. (NASDAQ: EEFT) and a leading company in cross-border money transfers, celebrated the International Day of Family Remittances held on June 16th, by acknowledging the positive impact of remittances in the socioeconomic development of middle- and low-income countries.

According to data from the World Bank, global remittances reached $689 billion in 2018: an 8.8% increase over the previous year, an amount that would represent the 20th largest economy in the world if it were its GDP. Last year, $529 billion were sent to developing countries, equaling 77% of the total and serving as a clear indicator of the magnitude of remittances and their contribution to education, healthcare and even to the entrepreneurial spirit of some of the world’s most vulnerable places.

Shawn Fielder, CEO of Ria Money Transfer, said, “At present, there are 258 million migrants across the globe, with close to 5 million people leaving their native countries every year in the hopes of a better future. We honor their sacrifice and hard work by offering secure and convenient alternatives for sending money, helping them support their families and communities back home.

Bringing down the global cost of remittances is key for preserving the economic stability and livelihood of millions of people across the world.

Global remittances are three times greater than international aid and significantly larger than foreign direct investment flows to many low- and middle-income countries, based on World Bank data.

A UNESCO study also calculated that, in recent years, remittances have contributed to a 53% increase in education spending in Latin America and up to a 35% increase in 18 countries in Sub-Saharan Africa and Asia.

According to Fielder, “At Ria, our global average cost already falls in line with the 3% stipulated by the United Nations’ goal for 2030. If the average is achieved by the industry as a whole, an extra $13.4 billion could be unlocked for families to invest in education, healthcare and local businesses. Besides advocating for fairer prices, we also work hard at ensuring we expand our network even to the most remote corners of the world, keeping in mind our customers’ needs, traditions and values.”