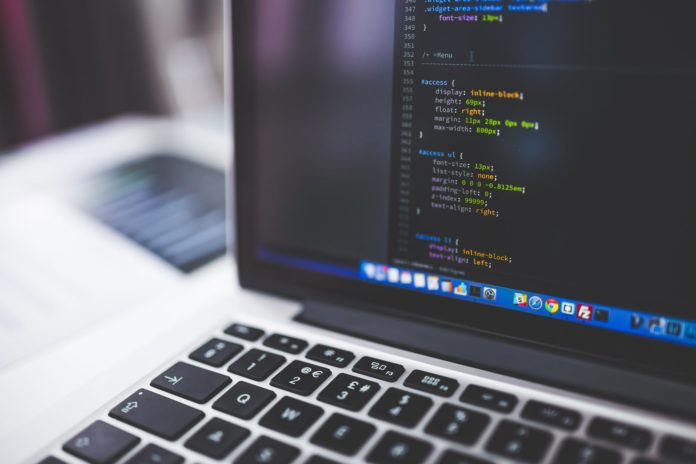 Mr. Chaimowitz will bring his entrepreneurial skills and knowledge and experience to Kronoverse as it grows to create state of the art technology that ushers in a new world of competitive gaming.

“Ron Chaimowitz knows what it takes to build a strong brand and bring changes to the gaming industry which is what we’re doing with Kronoverse’s gaming application of blockchain technology,” says Adam Kling, CEO at Kronoverse. “His strategic experience is what we need to bring Kronoverse to the masses.”

Mr. Chaimowitz is no foreigner to success in building highly successful brands and companies within the game industry. His accomplishments include:

Mr. Chaimowitz joins as a board advisor prior to the 2020 Q1 open beta launch of Kronoverse’s skill-based strategic game, CryptoFights.