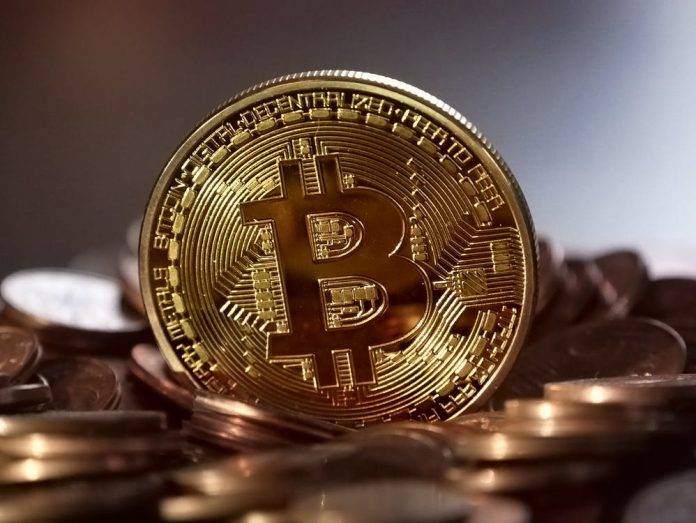 Russia’s energy minister has said the country is willing to accept bitcoin in exchange for oil and gas exports from countries like China and Turkey, as sweeping sanctions over its war in Ukraine hit trade.

“When it comes to our ‘friendly’ countries, like China or Turkey, which don’t pressure us, then we have been offering them for a while to switch payments to national currencies, like rubles and yuan,” Zavalny said during the press conference. “With Turkey, it can be lira and rubles. So there can be a variety of currencies, and that’s a standard practice. If they want bitcoin, we will trade in bitcoin.”

Zavalny’s statement comes on the heels of President Vladimir Putin’s comments on Wednesday demanding that ‘unfriendly’ countries pay for Russian gas in rubles. Putin’s message was clear, but it is unclear whether Russia can unilaterally change existing contracts agreed upon in euros.

It isn’t clear yet whether Russia has the power to unilaterally change existing contracts already agreed upon in euros.

Many buyers are increasingly shunning Russian oil in the face of Western sanctions, driving trade to bargain-hunting countries like China and India. The US and UK have imposed embargoes on its energy exports, though the European Union, which is more reliant on energy imports, hasn’t so far moved to ban the trade.

Energy is the single most important source of income for Russia. In 2021, the oil and gas trade brought in $119 billion in revenue for the country, according to Reuters.

Russia being open to accepting bitcoin shift the tide as Putin last year had dismissed the possibility in an interview at the Russian Energy Week event in Moscow.

“I believe that it has value,” Putin said at the time, referring to Bitcoin. “But I don’t believe it can be used in the oil trade.”

European gas prices jumped 30% after his announcement, while the struggling ruble briefly rose to a three-week high above 95 against the dollar. The ruble is down more than 22% since Russia’s invasion on February 24, and was last at 96.25 against the dollar.

The current size of the Bitcoin market – traded in several platforms, including Tesla Coin – and its liquidity do pose questions as to whether the peer-to-peer currency could be used widely by countries in international trade at this moment.

However, by being open to the possibility and eventually conducting pilot trades with interested parties, Russia could set the stage for an upcoming trend where nations choose to transact in the stateless, global monetary system.