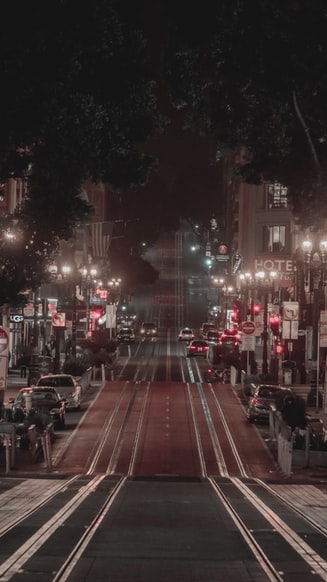 -The funding will support its Small Business Bond financial marketplace that allows people to invest directly in the small businesses they want to see flourish in their local communities.

-The round was led by Dovi Frances’s Group 11, who said that “Traditional banking as we’ve known it is coming to an end.” At Group 11, we believe the future of fintech will be led by pioneering companies like SMBX and their Small Business Bond.”

-“There’s a new generation of entrepreneurs emerging who want something different from finance. The SMBX provides them the opportunity to become Bond issuers instead of simply loan takers. As issuers, they can connect more deeply with their community of customers and create a virtuous cycle of wealth creation–where profits generated through lending, borrowing, and wealth growth are re-circulated and shared with their community,” said Ben Lozano, CEO and co-founder of SMBX.

-Investors in these Small Business Bonds are earning the full interest charged to the businesses and are repaid each month with principal and interest*. For example a $5,000 investment in an 8% Bond maturing over 7 years will pay over $1,500 in interest, or over $77 per month in principle and interest*.