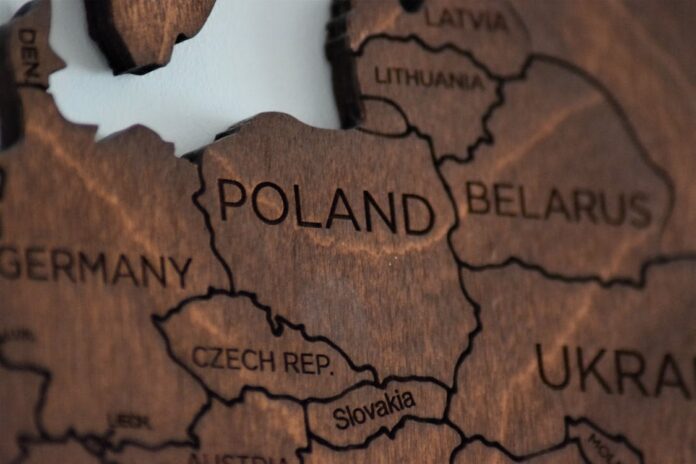 According to Mindaugas Mikalajūnas, CEO of SME Finance, the bank is a natural stage of growth for the non-bank financing enterprise that is the biggest in the Baltic states at present. He explains: ‘We were already thinking about a neobank when we were founding SME Finance but first of all we wanted to create a strong base of clients and capital, and to wait for the time when a bigger demand for banking services of this type is developed in the market. We believe that now is the right time, as the area of financial services is becoming digitised – it is a global tendency. However, the niche of neobanks remains blank – there is no strong regional or even global market player who would be oriented to business clients of such type; the closest example to a neobank for business is Coop Pank operating in Estonia, Atom bank in the UK, or Revolut that is providing global services’.

However, the main reason why the decision to establish a neobank was made is a contradictory situation in the business and financial sectors, according to Mikalajūnas: ‘From one side, we have one of the most rapidly growing sectors of small and medium-sized enterprises (SME) in the European Union that needs cheaper and faster services with less bureaucracy – especially now in a time of crisis that has affected the SME segment the most. From the other side, the conservative Scandinavian banks are predominant in our market and they tend to reject credit applications from such enterprises. It is evident that business needs an alternative solution and the neobank that we are establishing is ready to satisfy that need’.

The new neobank promises to differentiate itself by competitive pricing, much faster and simpler servicing process when compared to traditional banks, and by exceptionally simple administration that will be guaranteed by a modern IT platform and a mobile app. The expansion of the neobank established by SME Finance to other Baltic states and Poland will be considered in the future. It is planned to manage a portfolio of approximately €200 million and to service 5,000 business clients.

SME Finance sees the establishment of the bank also as an opportunity to access cheaper financing sources and new client segments. CEO Mindaugas Mikalajūnas reveals some of the plans: ‘As we are able to accept deposits, we will guarantee a relatively cheaper financing, which will make it possible to offer competitive prices for the services to our present and new clients. The bank will be able to offer new services not provided by SME Finance at present, such as money transfers and deposits. We are considering the guarantee of products for business in the future, as well. The neobank is also going to accept deposits from individuals. These deposits beat the record this August, when the amount of €16.3 billion was reached. Compared to the period before beginning of the Covid epidemic in Lithuania, the people in Lithuania have added €1.1 billion to their bank deposits. The fast growth of deposits and the record amount reached mean that the Lithuanian people could engage their financial resources effectively through deposits in the neobank. Thus, the residents will be able to contribute to the economic recovery via SME financing in such a way.’

SME Finance and the new neobank will be operating as two independent legal entities, which will have separate management teams. It is planned to integrate the trademark SME Finance into the bank’s name.

According to Mindaugas Mikalajūnas, the Bank of Lithuania is interested in attracting new fintech enterprises and increasing the competition between the banks in the market, so the licencing process was quite simple and fast. The constructive dialogue was conducted with the regulatory authority.

SME Finance submitted the documents for the licencing of a bank to the Bank of Lithuania in February 2020. The new neobank expects to start operating in mid-2021.