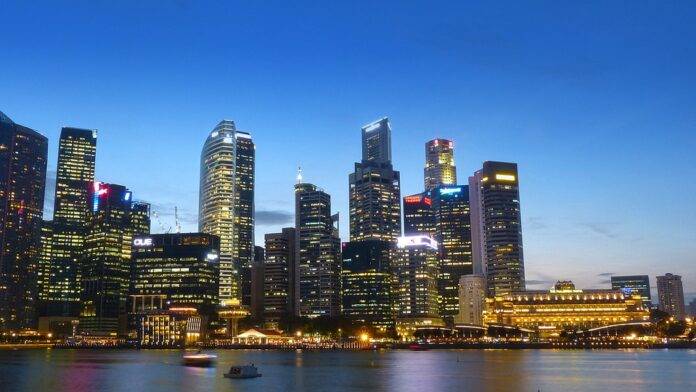 Stablecoins could have such a profound effect on the established banking system that U.S. regulators need to require the digital tokens fit in without disrupting it, said Martin Gruenberg, the acting chairman of the Federal Deposit Insurance Corp. (FDIC), at a Brookings Institution event on Thursday.

Gruenberg’s agency is among the U.S. banking watchdogs that will have significant influence over how stablecoins are regulated. The FDIC has also had to weigh in with recent sanctions against firms – such as FTX US – that have made claims misrepresenting how FDIC deposit insurance backstops their operations.

As U.S. banks have increasingly sought to offer crypto services, including maintaining custody of customers’ digital assets, Gruenberg said his agency has been cautious about allowing regulated lenders to engage.

The FDIC has also had some say over the federal government’s initial approach to stablecoins, which Gruenberg said will need to work in tandem with the Federal Reserve’s future FedNow real-time payments system set to launch next year. Stablecoins – tokens tied to steady assets such as the dollar that are used to trade in and out of more volatile cryptocurrencies – also need to complement “the potential future development” of a U.S. central bank digital currency (CBDC), he said.

“The development of a payment stablecoin could fundamentally alter the landscape of banking,” Gruenberg said. Payment stablecoins could change how credit is extended within banking, “possibly leading to forms of credit disintermediation that could harm the viability of many U.S. banks and potentially create a foundation for a new type of shadow banking.”

Gruenberg, who has been FDIC chairman in the past, is currently holding the seat on an interim basis because President Joe Biden hasn’t named a permanent replacement. The White House last month nominated two people to join the board and is reportedly poised to also pick the next chairman. While he’s there, Gruenberg has a role in cross-agency efforts, such as at the Financial Stability Oversight Council, to deal with crypto oversight. But he’s been openly suspicious of crypto’s usefulness.

“Thus far we haven’t seen much evidence of benefit,” he said Thursday, arguing that the industry has been focused primarily on trading. “It remains to be demonstrated whether there’s some potential there.”

To deal with stablecoins, he said Congress likely needs to intervene with new laws because “there are clear limits to our authority, especially in certain areas of consumer protection as well as the provision of wallets and other related services by non-bank entities.”

Gruenberg offered three ways to make stablecoins sufficiently safe, in his view: Have them offered through bank subsidiaries, insist they be fully backed by short-term Treasury bonds and put them on “permissioned ledger systems” that comply with regulations.

“The ability to know all the parties – including nodes and validators – that are engaging in payment stablecoin activities is critical to ensuring compliance with anti-money laundering and countering the financing of terrorism regulations, and deterring sanction evasion.”