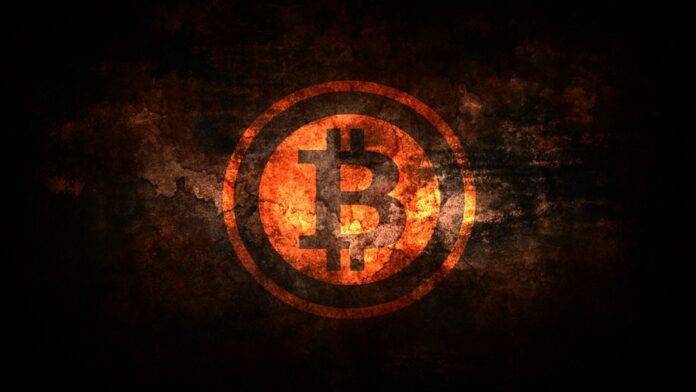 Standard Chartered Bank says the price of bitcoin could drop to $5,000 next year. The bank’s analyst explained that cryptocurrencies could fall further and more crypto firms could “succumb to liquidity squeezes and investor withdrawals.”

Standard Chartered Bank published a note titled “The financial-market surprises of 2023” Sunday. The note outlines a number of possible scenarios that “we feel are under-priced by the markets,” wrote Eric Robertsen, Standard Chartered’s global head of research.

Yields plunge along with technology shares, and while the bitcoin sell-off decelerates, the damage has been done. More and more crypto firms and exchanges find themselves with insufficient liquidity, leading to further bankruptcies and a collapse in investor confidence in digital assets.

The Standard Chartered analyst clarified that the extreme scenarios outlined “have a non-zero probability of occurring in the year ahead, and … fall materially outside of the market consensus or our own baseline views.”

While noting that cryptocurrencies could “fall further” and more crypto firms could “succumb to liquidity squeezes and investor withdrawals,” Robertsen said gold could rally as much as 30% to $2,250 per ounce and re-establish itself as a safe haven. He described:

The 2023 resurgence in gold comes as equities resume their bear market and the correlation between equity and bond prices shifts back to negative.

Bitcoin has far more downside risk than 70%. After such a decline bitcoin will still be way over-priced, so $5,000 will not even be close to the bottom.

Recently, veteran investor Mark Mobius said that bitcoin could fall to $10,000 next year as the Federal Reserve continues to hike interest rates and tighten monetary policy.

However, some people are still optimistic about the price of bitcoin. Venture capitalist Tim Draper, for example, has doubled down on his BTC price prediction of $250,000 by the middle of next year.