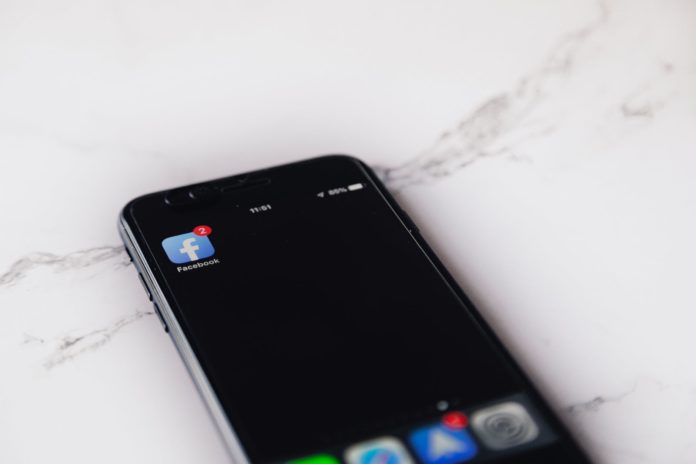 Heath Behncke, a founder of the Australian consortium’s bid for Libra Association membership, has recently returned from the OECD Blockchain Conference in Paris and saw a significant and growing interest in Libra’s innovation, despite media reporting to the contrary.

While France and Germany publicly declared ‘banning’ Libra, behind the scenes, “Libra was on everyone’s lips, and a strong feeling that it would become a reality,” Behncke said. “Bertrand Perez, Managing Director & COO of the Libra Association, was swamped and needed to be escorted in and out of the building because of the sheer number of people who wanted to talk to him.”

It’s no surprise that governments and central banks feel threatened by Libra, particularly as it aims to make global money movement far more affordable, faster and secure – something governments and central banks haven’t been able to do. Behncke explained that “the Swiss regulators have acknowledged blockchain innovations and Libra is now working with them to get a license, making implementation closer to being a reality.”

“There are critics who cite Libra as a ‘systemic’ risk to the financial system,” Behncke said. “Even though Libra’s Reserve has attractive economics, if it got to a trillion dollars, this is still a drop in the ocean compared to global reserves; so no real impact. Additionally, Libra is a payment system, not a store of value for customers, so people won’t be looking at Libra with investment eyes such as Bank deposits or other investment instruments.”

Mr Behncke added that, “concerns about Libra destabilising countries or undermining national sovereignty is a bit of a stretch. In fact, Libra will be ‘backed’ by a basket of fiat currencies, not replace them, and the stability of those fiat currencies is key to Libra’s own stability and value. Each country still controls its own monetary policy so national sovereignty isn’t touched, let alone destabilised.”

Heath Behncke also said that, “what’s interesting, particularly for Australia, is that the attention on Libra has meant we’re asleep at the wheel with China, who are looking to release their own digital currency this year. China has more advanced digital and cultural infrastructure than Libra and can easily roll-out far sooner and with greater impact. Once the digital Yuan gets a foothold in the Asia-Pacific region, which is highly likely, cross-border trading using its digital currency will become the norm, not the exception.”

In meeting with representatives from Libra, Heath saw a clear recognition of the early role that the Australian consortium has taken in positioning itself with plans to establish a local chapter. “Its clear that Libra’s governance arrangements will ensure no one member (28 members now but looking to grow to 100) controls the eco-system, including Facebook, and they are keen to foster ‘grassroots’ approaches.”

“It’s no secret that the Australian consortium would like operate one of the 100 nodes for Libra,” said Heath Behncke, “but we’ve still got a long way to go before we make application.”

A good outcome for Australia

“Australia is vulnerable to global digitalisation of financial services even though we have a stable banking sector, a respected banking regulator and improving balance of accounts. It is easy to be complacent when Australia came out of the GFC relatively unscathed.

“Who knows if the next global shock will be a trade war or currency war or just a general tightening of demand for our exports. We do know that the scale that global digitalisation of payment systems is bringing its own set of issues for all countries and their fiat currencies.

“We need to see jobs in the new financial order not just risks. Those countries that can lead the digital revolution will make the rules and get the jobs that are still to emerge in an open source online world of transactions and payments”, said Mr Behncke.

They believe that the Libra Association’s proposed innovation of a global digital currency to enable billions of people to access fast, low-cost and secure payment services may grow faster than many business leaders would expect to see happen.