Home Fintech Cryptocurrency The Bitcoin Protocol: Why it Needs to be “Set in Stone”
Facebook
Twitter
Google+
WhatsApp
Linkedin 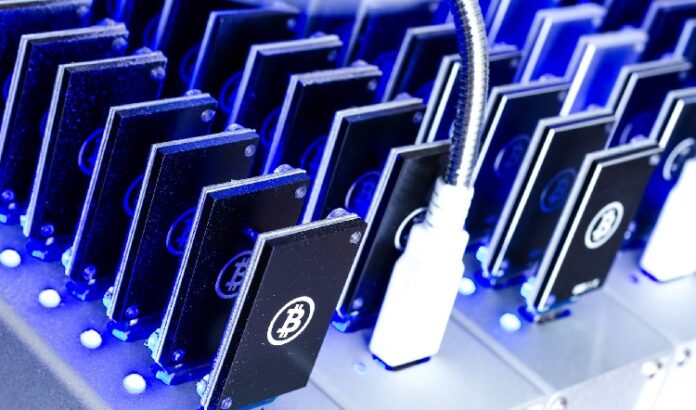 For those who have been reading about Bitcoin SV, the phrase “Bitcoin Protocol that is set in stone” is always mentioned. But doesn’t having something set in stone mean inflexibility and stagnation—something that contradicts progress and growth? For Bitcoin SV, it is just the opposite. This article will explain why.

What is a protocol?

First, it is important to explain what a protocol is in order to understand why it has to be set in stone. A protocol refers to the common language or common rules that allow machines and computers created by different companies to interface with each other. For instance, the Internet protocol has allowed countless entities to use it for various applications.

If a protocol changes its common rules or common language, then applications built on it would have to adapt to that change or become obsolete. This is exemplified by the changes in music format throughout the years. The record player became obsolete when the cassette tape was introduced. It was then wiped out of circulation when it could not adapt to the CD format. Although CDs are still around and widely used, the use of digital music has become more prevalent. The winners in these protocol wars are always the ones who were able to provide the market with economic value.

Why Does a Protocol Have to be Set in Stone?

Now, imagine the Internet protocol being changed every so often. All applications based on the Internet, maybe even service providers, will have to reformat and adapt to these changes, which is both time-consuming, resource-heavy and expensive. It is obvious here that a protocol that is subject to change is only a liability to its users, whereby an unchanging protocol provides stability and the opportunity to focus on innovation. 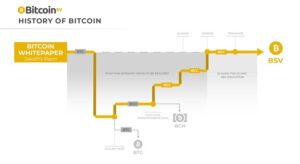 Bitcoin Satoshi Vision was born after years of protocol wars resulted in a three-way split of the Bitcoin community. Bitcoin Core (BTC) and Bitcoin Cash (BCH) both chose to make changes to the original Bitcoin Protocol in order to store transactions off the blockchain and introduce code that made these transactions untraceable, respectively.

Until now, BCH continues to change its protocol at least twice a year. No one, especially global businesses like Amazon.com, would want to invest and build their applications on an unpredictable protocol that would only become a liability in the future. This is why Bitcoin Satoshi Vision (BSV) was established, because BSV proponents saw the need to restore Bitcoin creator Satoshi Nakamoto’s original design.

In bringing back the original Bitcoin Protocol, the BSV network now has a rock-solid foundation where global enterprises can build applications on. Because the protocol is fixed, developers can now focus their energies and resources on creating applications that will only serve to improve their business, products and services. Industries like media and entertainment, online gaming, social media, advertising, marketing and even healthcare, serve to benefit from applications made possible by a Bitcoin Protocol that is set in stone. If today, everything is online, tomorrow, everything will be on-chain.