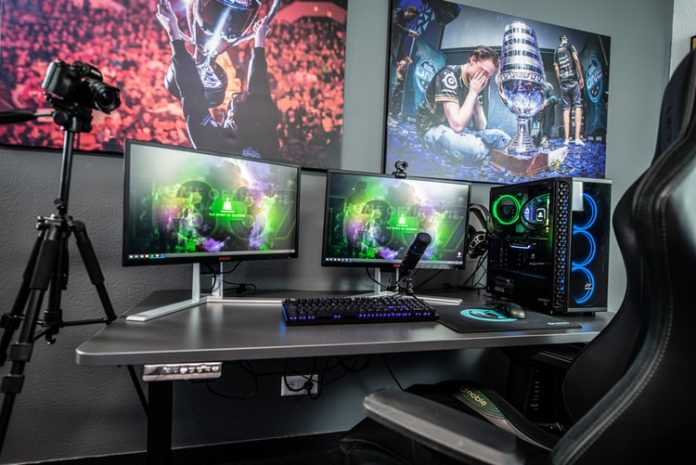 NFT marketplace NFT STARS together with the international collective of modern artists NFT256 have announced the launch of SIDUS: The City of NFT Heroes, a brand new product on the NFT market that merges the functionality of a DAO metaverse, a yield farm and a digital art collection. The best of NFT avatar projects and blockchain gaming, spiced with blockchain philosophy, all packed into the form of 7,500 NFT Heroes. The first batch of 2,000 NFT Heroes is going on sale on 30th August at 20:00 UTC.

An NFT Avatar that Resembles Your Crypto Journey

NFT Heroes is a collection of 7,500 unique NFT avatars created by NFT STARS in partnership with over 200 modern artists from the international collective of modern artists known as NFT256. The NFT Heroes project is the biggest collaboration in the NFT space. The sheer number of creators working on the collection ensures that every Hero turns out truly unique.

The collection features 6,000 Original NFT Heroes, 1,000 Rare Heroes and 500 Legendary NFT Heroes. Only the Original Heroes are available for purchase, for 0.055 ETH each. Rare and Legendary Heroes are created with upgrade cards using Galaxy Modificator, an upgrade mechanism powered by Chainlink’s Verifiable Random Function (VRF). According to the back story, the Heroes have come to SIDUS from 12 different blockchain planets and every Hero’s character and appearance is influenced by the planet they come from. Each character has 11 unique traits – skin, backpack, glasses, helmet, etc. Users can further equip their Heroes with armor and ammunition at the Galaxy Marketplace, where they can acquire items that salute the top 100 crypto projects.

With over a thousand hidden Easter Eggs, NFT Heroes is a 100% crypto-friendly project that gives its users the chance to endow their Hero with features that are characteristic of their favorite crypto projects. Users can also collect full ammunition sets and wear the regalia of different blockchains and companies like a badge of honor.

The release of the 6,000 Original NFT Heroes is divided into three stages. The first 2,000 Heroes will hit the market on 30th August at 20:00 UTC. The second batch of 2,000 will go on sale on 6th September. The last 2,000 NFT Heroes will be launched on 10th September, completing the sale of NFT Heroes.

By buying an NFT Hero, the user guarantees themselves continuous passive income. SIDUS distributes 50% of the collected royalties from all sales of the collection on the secondary market to the users. The only condition that users must satisfy to receive royalties is to hold a minimum of $200 in NFTS or MILK2 tokens in their wallets.

From an Avatar to the Battle Arena: What to Expect from the New Project in Future

Each NFT from the collection can be used as an avatar on social media and be transformed into a gaming character within the SIDUS DAO metaverse. The NFT Heroes lore leaves room for intriguing gaming scenarios, where Heroes fight with other players and exercise their power in the Battle Arena. The developers have dubbed NFT Heroes ‘the crypto analog of Mortal Kombat, Killer Instinct and Jump Force’. NFT STARS has already announced partnerships with Polygon and Avalanche, resulting in network-themed missions and special in-game items.

NFT Heroes will become a play-to-earn metaverse using NFTS, the native token of the NFT STARS marketplace, as its in-game coin. The play-to-earn mechanics implies that players create value for other users and for the developers, in return for which they are rewarded with in-game assets and NFTS tokens.

Prior to the launch of the game, the team will release a number of other features that present NFT Hero holders with many earning opportunities. SIDUS will enable Galaxy Staking – players will be able to lock their NFT and earn rewards in NFTS tokens. Depending on the NFT Hero’s rarity – Original, Rare or Legendary, players will be rewarded differently. Galaxy Staking is an easy way to fuel the quest through SIDUS. Tokens received from farming can be used in the Galaxy Marketplace to buy next-gen guns and bullet-proof armor. SIDUS will also incorporate a wrapped NFT functionality that will allow users to accumulate liquidity within their Hero.