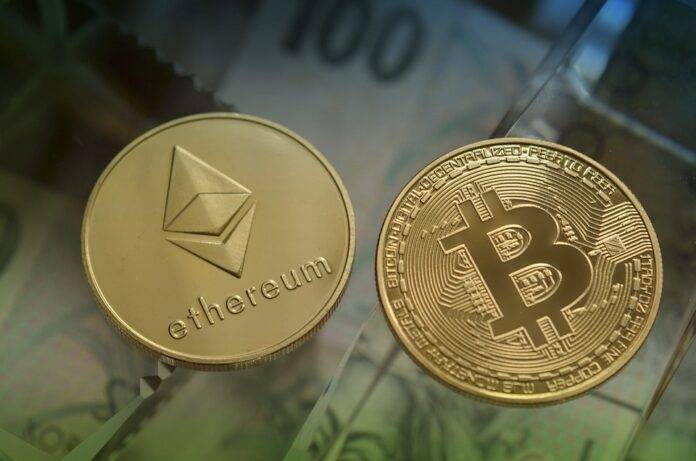 We’re currently in the middle of the industry contagion and market panic taking shape. Although FTX and Alameda have fallen, many more players across funds, market makers, exchanges, miners and other businesses will follow suit. This is a similar playbook to what we’ve seen before in the previous crash sparked by Luna, except that this one will be more impactful to the market. This is the proper cleansing and washout from the misallocation of capital, speculation and excessive leverage that come with the global economic liquidity tide going back out.

That said, everyone is quick to jump on the next domino to fall. It’s natural. Most information surrounding balance sheets and hidden leverage in the system is unknown while new information and developments in real time are flowing out every half hour, it seems. Exchanges are under the spotlight right now and the market is watching their every move and transaction. There’s likely no exchange that is going to be as egregious with client funds as FTX and Alameda were, but we don’t know which exchanges can or cannot survive a bank run.

As shown by the market’s reaction, Crypto.com’s Cronos token (CRO), fell 55% in a week before getting some relief over the last day. There’s been a parabolic trend of withdrawals — a bank run — on the exchange over the last two days with the CEO doing the media rounds to assure everyone that withdrawals are processing fine and that they will survive.

Huobi token (HT) follows the same path, down nearly 60% in the last two weeks. Huobi recently provided their list of assets on the platform, showing around $900 million in HT owned by both Huobi Global and Huobi users. It’s not clear what percentage of that $900 million is owned by Huobi Global, but it’s quite the haircut. Exchanges everywhere have been scrambling to provide some version of proof of reserves in attempting to calm the market.

In terms of bitcoin leaving exchanges, it’s been a similar trend for the last three major market panic events: the March 2020 COVID crash, the Luna crash and now the FTX and Alameda crash. Bitcoin flies off exchanges as exchange and counterparty risk becomes priority No. 1 to mitigate. Overall, this is a welcome trend with over 122,000 bitcoin flowing out of exchanges over the last 30 days. It’s the lack of transparency, trust and excessive leverage in centralized institutions that have fueled the latest fall.

Having more of the bitcoin supply in self-custody is the way to counter this risk in the future. That said, assuming all of this bitcoin is going to self-custody and is intended to not come back to the market is a broad, unlikely assumption. Likely, market participants are taking whatever precaution they can regardless if their intent is to store this bitcoin long-term versus sending it back to an exchange later on.

In previous times, bitcoin flowing in and out of exchanges was more of a signal for price, but as more paper bitcoin, wrapped bitcoin on other chains and bitcoin financial products have grown, bitcoin exchange flows are more reflective of current user trends despite the last two major exchange outflows marking local price bottoms. Just 12.02% of bitcoin supply lives on exchanges today, down from its 2020 high of 17.29%. Although we’re only halfway through the month, November 2022 is shaping up to be the largest outflow month in history.

The silver lining of the industry’s largest-ever exchange collapse is that a broad sense of distrust in counterparties and self-sovereign practices are set to increase among buyers of bitcoin going forward. While many have been speaking for over a decade on the importance of personal custody for the world’s first decentralized digital bearer asset, it often fell on deaf ears, as financial institutions like FTX seemed credible and trustworthy. Fraud assuredly can change that.

This dynamic, and the potential for greater amounts of contagion among the crypto space, has users fleeing to personal custody, with this past week bringing in the largest week-over-week decline in bitcoin on exchanges at -115,200 BTC.

Interestingly enough, this sell-off was unique in the sense that unlike previous sell-offs in recent years, it wasn’t triggered by a flood of bitcoin being sent to exchanges, instead moreso by an implosion of illiquid crypto collateral without many (or in the case of FTT, any) natural buyers.

Given our immense focus on the risks of crypto-native contagion over the previous six months, we highly recommend our readers learn about and look into the prospects of self-custody; if nothing else, for the ease of mind.

“Banks must be trusted to hold our money and transfer it electronically, but they lend it out in waves of credit bubbles with barely a fraction in reserve. We have to trust them with our privacy, trust them not to let identity thieves drain our accounts.” – Satoshi Nakamoto on FTX