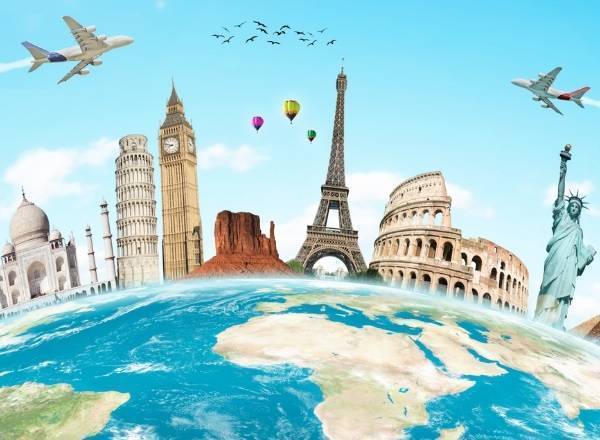 In 2021, it might feel like the world is very much connected with each other. If a big news story breaks in one country, it’s no longer refined to the obscure foreign newspapers that you’d only find in certain larger stores. Instead, as soon as an incident happens, you’ll probably find it appears in your social media feeds if you follow certain news websites on platforms like Twitter or Facebook. While we share many things, there are still lots of massive differences between countries. One of the biggest is the price of products in one country compared to another. Whilst many of the products are exactly the same, they can differ massively in price. Here’s a look at some of the things that cost more money in one country than another and some of the reasons why.

You might think something as simple as the electricity you use to power your home might be the exact same price in whatever country you’re in. The fact is that utility bills can differ massively from country to country. It’s not just electricity either, as some countries charge vastly different water rates compared to others. You might think that there are very few differences between the water we get from the tap, but there are massive differences in the way which that water managed to get to your tap. In some countries where water is readily available almost anywhere, the process of getting clean water to a tap is very simple. In countries where there are states with very few water sources, like the hottest parts of Australia, it takes a lot more expensive equipment to be able to store enough water and get it to where it needs to be.

One thing that is pretty much the same around the world is the gadgets we use every day. When it comes to games consoles, Xbox, Playstation and Nintendo are the big three brands that are available all around the world. Wherever you are in the developed world, it’s also highly likely you’re never too far away from someone with an iPhone. While these products are exactly the same in each country, these brands set different prices for different countries. At first glance, you might think that this is because different currencies have different values, but some companies simply think they can charge more money for their products in different countries.

Another thing that differs massively from country to country is the cost of public transport. For example, in the UK, it can be a lot cheaper to buy a ticket to fly to a completely different country than it would be to buy a ticket to travel on a train to a different part of the country. One of the big reasons the prices are so high is that parts of the network are very old, and a lot of money is required to either maintain them or replace these with more modern parts.