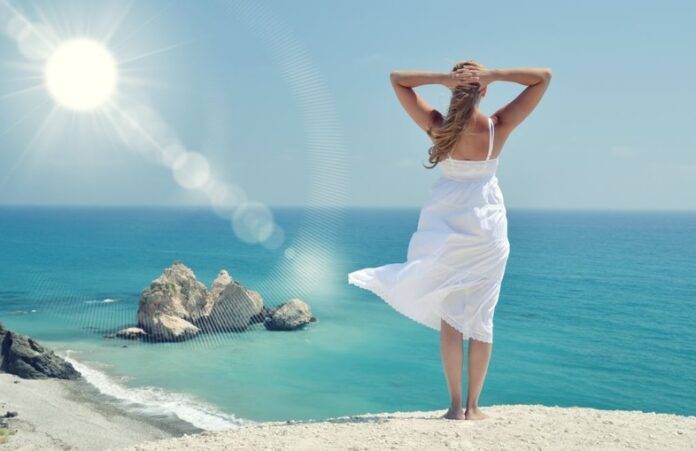 Loneliness, anxiety, fear, idleness. The spread of the pandemic, the prevention measures taken (lockdown, social distancing, etc.) and the impact on the economy and on employment have changed lives—some say forever—as well as our behaviors. There has also been a shift in our emotions and perceptions as consumers.
Although it is impossible to draw a definitive picture and the real effects can only be measured when normality and consumption resume, surveys like the one carried out by MomentumWorldwide across very diverse markets (USA, UK, Canada, Japan, Mexico and Spain) may already reveal some clues. There has been a hard reset as a result of the unfathomable reflection that this crisis has forcibly provoked.

In Spain, 91 percent of people say the situation has caused them to rethink their priorities and this percentage includes those who admit that they are trying to put on a brave face for their relatives, when they are actually worried. Respondents in Spain fear more for the health of loved ones than their own.

The biggest change in priorities was seen in Mexico and Japan with 97 percent and 96 percent respectively, followed by Spain and the USA (90 percent). Furthermore, between 80 percent (United Kingdom) and 93 percent (Mexico) believe that the pandemic has made them better people.

Nine out of ten people consider it important to treat themselves, and eight out of ten want to reward the people and brands around them.

In all countries, family bonds are strengthening—between 81 percent (UK) and 93 percent (Japan)—and everyone is calling for more action and brand commitment. In Spain, up to 86 percent will reward those who have provided resources to help others and fight the pandemic. The ‘C’ in COVID calls for contribution.

There’s no real way of knowing whether or not we will return to our old ways after this ordeal: half say they will not feel comfortable at the supermarket or interacting at an event. 66 percent plan to go to a restaurant and 50 percent plan to travel. More than 70 percent would start attending live events after one to three months.

Emotional Reset: in all the markets surveyed, more than 65 percent admit that they do not need to attend an event in person to feel that they have experienced it, and upward of 78 percent now have a different view of online experiences.

There are traces of nostalgia (for participating in sporting events and going shopping, even if through virtual reality) but also traces of optimism (we will be better, we will be more united). The ‘C’ in COVID predicts changes and challenges old customs.

Is online healthcare really the next big thing?