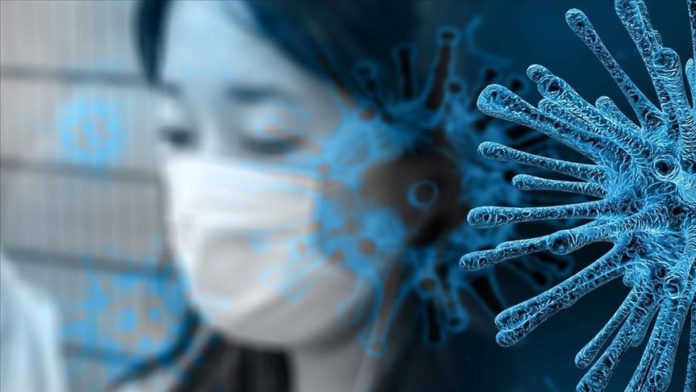 While few economists have predicted a quick return to economic growth or normalcy in the wake of the Covid-19 pandemic, it appears that the road to recovery will be particularly pronounced in Asia.

This is certainly true if China is to be considered as any kind of indicator, with this nation’s economy still mired in deep recession and reeling from recent statements suggesting that the nation’s trade truce with the US was “over”.

Of course, Donald Trump was quick to correct this observation by stating that the first phase of the trade truce was intact, but the fact remains that China and the Asian economy as a whole remains weighed down by uncertainty. In this post, we’ll look at the global market performance commodity prices as a whole, while asking what the near-term holds for the Asia-Pacific region.

A Look at the State of the Global Marketplace

It was widely reported that major stock indices such as the Dow Jones and the S&P 500 sunk to 30-year lows in March, as the Covid-19 outbreak was declared as a global pandemic.

However, these indices have largely rebounded since this as risk sentiment has begun to rise, while a growing number of economists believe that global shares can continue to rise in value without experiencing an additional crash.

This appeared to be borne out by better-than-expected job data recently released by Canada and the US, with the latter posting 2.5 million jobs against a forecast that it would lose 8 million.

In the States, Nasdaq also posted its seventh straight advance last week, closing at its highest level on record according to Desmond Leong from Tickmill.

Sure, it was also noted that the weakening US dollar (which suffered from downbeat housing data and the announcement of a further round of quantitative easing by the Fed), and this could place a strain on the momentum that has favoured Wall Street and US bond yields over the course of the last week.

A similarly positive outlook is being reported in the global commodities market, which appears to have recovered from production concerns that arose in late 2019 to achieve broadly stable price growth during April and May and at the height of the pandemic.

Beyond this, the World Bank’s Food price index is expected to remain relatively stable for 2020 and even achieve a marginal increase in 2021, with a growing abundance of supplies (the production of wheat, maize and rice is expected to increase by 3.6% between September 2020 and August 2021) set to be matched by rising demand across the globe.

The Outlook for Asia

The good news is that stocks in Asia also began to inch higher last week, following a particularly strong trading session in US tech market shares.

This sentiment was largely backed by the fact that tech firms are thought to be better placed to withstand the onset of sluggish economic growth or a global recession, and it definitely created more positive sentiment in the Asian marketplace.

However, longer-term issues exist in the form of second coronavirus spikes in Beijing, Seoul and similar regions and the aforementioned trade conflict between China and the US. These challenges are unlikely to be navigated anytime soon, while the former may make it difficult for nations such as Vietnam to boost their economies through domestic tourism.

The same principle also applies to the outlook for Asian currencies, many of which have been devalued as a result of quantitative easing measures.