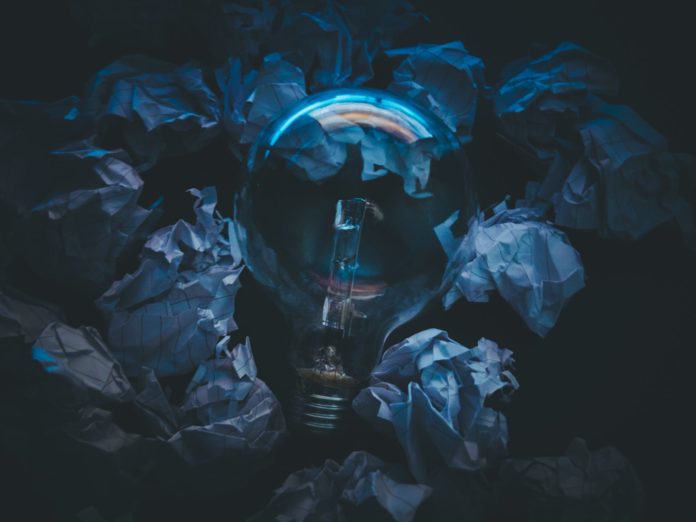 Digital asset security company NGRAVE (https://www.ngrave.io/) today announced that its flagship product, the NGRAVE ZERO, is now available to pre-order. The NGRAVE ZERO is the world’s most secure cryptocurrency hardware wallet. It is the only wallet that remains fully offline even when generating private keys and conducting transactions, never exposing users to potential online attack vectors.

The NGRAVE ZERO uses firmware that has earned the highest security certification in the world, EAL-7. In comparison, the Ledger Nano X features the lower EAL5+ certification, and the Trezor Model T is not EAL certified. These competing hardware wallets use USB or Bluetooth connections, giving them residual security vulnerabilities. NGRAVE instead uses QR codes to remain fully offline. All of these features are packaged in a design-focused user interface with a 4-inch touchscreen.

“The cryptocurrency industry needs to adopt higher standards for security, and NGRAVE is making it possible for consumers, exchanges, and businesses to finally manage their digital assets with peace of mind,” said Ruben Merre, Co-Founder and CEO of NGRAVE. “We built the NGRAVE ZERO from the ground up alongside the world’s top security and cryptography experts to thoughtfully tackle the crypto industry’s most pressing problem. Our hardware wallet is the result of extensive research and development, and we are proud to introduce it to the world.”

To create its innovative features, NGRAVE partnered with Imec, a world leading Research & Development hub for nanoelectronics and chip manufacturing, and COSIC, a leading research group for applied industrial cryptography, known for a.o. hacking Tesla vehicles. NGRAVE has received grants from the Flemish Government, the European Commission, and the Web 3 Foundation along with private investments. The company is advised by Jean-Jacques Quisquater, the legendary cryptographer referenced in the Bitcoin White Paper, and Michael Terpin, a prolific cryptocurrency investor and entrepreneur.

NGRAVE’s hardware wallets are already in production in Belgium, with shipments on schedule for October 2020. The company’s Indiegogo campaign will help fund production to satisfy global demand and support marketing efforts. The NGRAVE ZERO will support 20+ tokens in its first-shipped devices, with a simple integration process to add support for additional tokens.