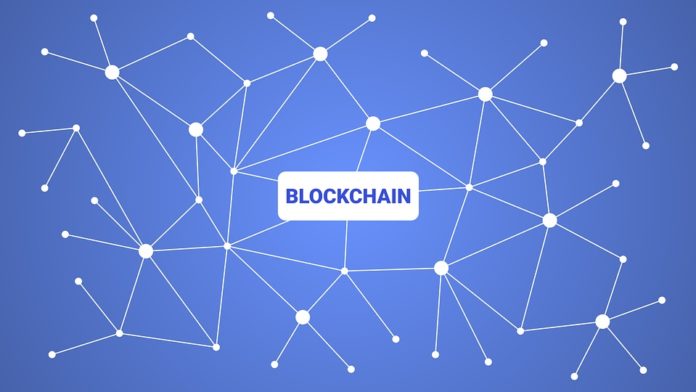 Ever since its introduction in 2008, there has been no shortage of hype surrounding blockchain technology, especially in finance. Blockchain has all the attractive characteristics that any technology needs to handle money matters — it’s safe, decentralized, transparent, and cost-efficient. These give rise to so many potential applications, such as secure everyday transactions, quick cross-border payments, and incorruptible data storage.

Given all this, many banks and financial institutions are already working to see how they can integrate it into their operations. Earlier this year, Reuters reported that some of the world’s biggest banks are investing around €45 million in blockchain technology to create a blockchain-based digital cash settlement system to be launched next year. Meanwhile, other reports reveal that over 40 central banks across Europe and Asia are testing blockchain technology to issue central bank digital currencies.

But in spite of the blockchain’s global popularity, there are still a few remaining barriers preventing its complete adoption in the finance industry. Let’s take a look at some of the major issues below:

Because the blockchain is a fairly new innovation, there aren’t enough specialists out there with the skills needed to build the infrastructure to support the growing demand. A lack of knowledge also affects whether or not decision-makers in the industry will open their doors to the technology, and can lead to problems with misunderstandings and misinformation. It’s this gap in knowledge that hinders its widespread adoption.

Fortunately, there is a growing interest in the technology, with more and more people actively striving to learn about blockchain on their own, thanks to experts who are willing to share their knowledge. Over 600,000 students have signed up for Udemy’s courses on blockchain to learn from respected industry tutors such as George Levy and David Joseph Katz which is helping drive growth in the sector. And in turn, this is helping reduce the gap, slowly but surely. After all, it’s only when people are properly educated on the technology that we will see a surge in adoption.

As with all new technology, regulations are an inevitable concern. Although Europe can pride itself on being a well-developed legal and regulatory environment, there are still aspects of blockchain technology that have little legal clarity.

One example is the legal status of smart contracts, which are computer protocols that can facilitate or enforce agreements between two parties on a blockchain. How do we handle litigation and appeals for automated, self-executing agreements? And how will flaws in the code be handled? Moreover, popular blockchain platforms like Ethereum are community-maintained, which raises questions over who will be liable in the event that something goes wrong. Regulating privately owned, profit-oriented endeavours may be easier, but the rest of the legal web for blockchain technology has yet to be untangled.

While the aforementioned factors are problems that the global finance sector has to address, there is a very Europe-specific issue that presents huge implications for blockchains: the GDPR. For the unaware, the GDPR protects consumer’s rights over their own data and allows them to control how and when their personal data is altered or deleted. This goes against the purpose of blockchain technology being an immutable ledger, where altering or deleting any data stored is near impossible. As the law was conceived before blockchains were popular, many of its stipulations clash with the decentralized nature of the technology.

But like the legal frameworks for managing blockchain transactions, The Next Web points out that there are technical workarounds for blockchain to comply with the law. They just need to be developed in the coming years, especially as expertise on the technology continues to grow.