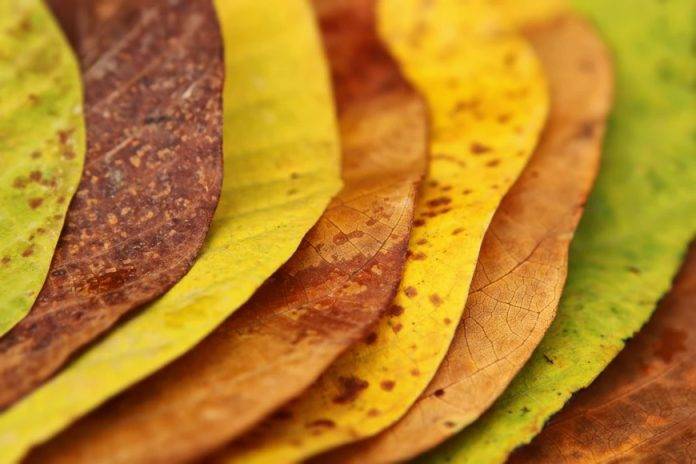 Blockchain technology provides many benefits like trustless interactions, decentralisation, immutable record-keeping and high-security levels. It has enabled the development of a booming crypto ecosystem and has laid a solid foundation for consistent tech innovation. Nevertheless, one of the key problems with several blockchain networks is scalability.

Scaling issues occur when the amount of data passing through the blockchain reaches a limit due to the blockchain’s insufficient capacities. Blockchain developers are working to enhance the scope of what blockchains can handle to combat these issues. This will enable a higher transaction number per second and quicker processing times.

Layer 2 scaling solutions are among the methods used to solve these problems. They make blockchain systems accessible to people securely and conveniently.

The Top Layer 2s In Blockchain

Parastate is one of the most popular Ethereum layer 2 solutions. It offers a feasible Ethereum Virtual Machine (EVM) alternative with the Polkadot Network backing. This layer 2 solution also supports pallets on EVM to guarantee seamless compatibility with decentralised apps developed over Ethereum.

Parastate’s most distinctive feature is the Ethereum WebAssembly (EWASM), EVM’S WebAssembly variant. EWASM facilitates sharing of the data structure of blocks and accounts in the EVM. Parastate is a reliable platform due to its dual token structure. It uses a native Ethereum protocol token known as STATE. Additionally, its users get pDOT as incentives for staking and locking DOT tokens for bidding for slot auction on its parachain on the Polkadot network. Trusted crypto exchanges like Independent Reserve employ these layer 2 solutions to solve scalability issues and ensure users access their systems efficiently and securely.

This is one of the most popular layer 2 solutions for BTC. The Bitcoin Lightning Network takes transaction bundles from the main chain to be dealt with off-chain before transferring the data. It also brings smart contracts to BTC, significantly improving the overall network.

Polygon (Matic) is an emerging site for developing Ethereum–based blockchain networks and linking them together. It has all the essential components, and tools developers require to create optimised Ethereum networks. These networks offer the whole package of standalone blockchain traits like scalability and sovereignty. They also provide significant improvement in flexibility and Ethereum security for developers. Polygon has collaborated with reputable partners such as Mogul Productions, Graphlink, Kambria Open Innovation, and Umbrella Network, among many others.

This is an Ethereum layer 2 scaling solution. Offchain Labs have developed these layer 2 solutions with notable features for close interoperability with Ethereum, allowing Solidity developers to easier cross-compilation of smart contracts. Arbitrum’s three key components are the EthBridge, compiler, and validators. EthBridge is a decentralised app deployed on the Ethereum main network. It connects Arbitrum and Ethereum’s main network. The compiler compiles Solidity smart contracts assortment into one executable file that can run on the Arbitrary Virtual Machine (AVM). The validators facilitate most of the off-chain work and monitor the AVM state. Interestingly, Arbitrum doesn’t have a native token and isn’t planning to launch one yet. Another striking feature of Arbitrum is the roll-up tech, which supports sidechain aggregation of transactions. Arbitrum has a list of reputable partners such as OKEx, Graph Protocol, Chainlink, etc.

Cartesi is an Ethereum scaling solution that addresses scalability issues and high transaction charges. Additionally, Cartesi’s layer 2 solution supports the resolution of compatibility problems with software stacks and legacy tech. This layer 2 solution employs the Cartesi machine to solve compatibility issues. The machine provides flexibility in the off-chain execution of decentralised logic in a Linux environment. Cartesi uses CTSI, its native token, to provide incentives to the platform’s node operators. Following this, it encourages node operators to interact with the network transparently.

This is an Ethereum layer 2 scaling solution that provides an improvement in transaction affordability. Optimism also guarantees prolific improvements in the speed of transactions for users. Developers can easily create Solidity smart contracts that can run on Optimism, though with some exceptions. This layer 2 solution also interacts with off-chain codes like wallets and UIs with layer 2 contracts on Optimism. In collaboration with Synthetix, Optimism enables users with SNX tokens to place stakes in Optimism layer 2 solutions. Optimism has also partnered with Etherscan and Rubicon.