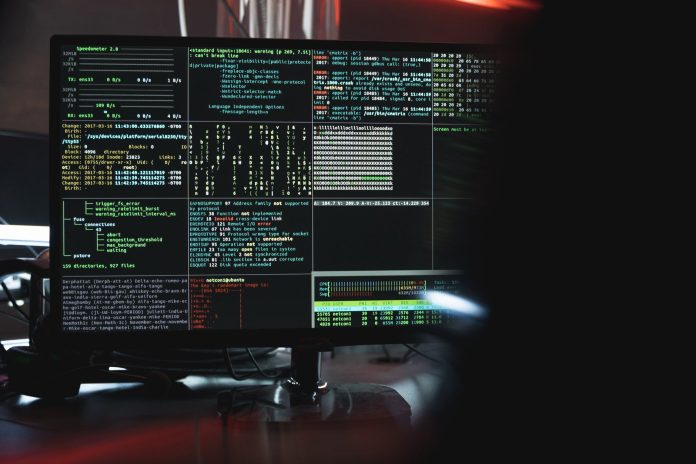 -Following an increase in breaches since the pandemic began, there has been a higher demand for cybersecurity positions, with recruitment up 350% since 2013. With cybercriminals becoming smarter in their attacks, the need for a larger and more powerful cybersecurity workforce subsequently increases, with smarter technology, such as AI-powered identity verification, already helping to combat fraud.

–The US comes out on top as the country with the largest cybersecurity workforce at nearly 900,000 employees, closely followed by Brazil with just over 600,000. Mexico comes in at third having almost half a million cybersecurity employees

–The demand for cybersecurity staff will continue to grow, with predictions of a 31% increase by 2029 – over seven times faster than the national average job growth of 4%. Alongside this, over two-thirds (68%) of business leaders feel that cybersecurity risks are increasing, making the cybersecurity workforce a priority for businesses around the world.

–Commenting on the research, Janer Gorohhov, co-founder and CPO at Veriff: “The global cybersecurity workforce has been growing in size for many years since the introduction of the internet and, subsequently, online fraud. Figures show that since the beginning of the pandemic, cybercrimes are dramatically rising, causing a higher demand for services such as identity verification to help safeguard businesses from fraud.

-According to the Cybersecurity Workforce Study from (ISC)², there´s a decrease in the global workforce shortage for the second consecutive year from 3.12 million down to 2.72 million cybersecurity professionals. One significant contributing factor to this year’s workforce gap estimate is that 700,000 new entrants joined the field globally since 2020.

-Even with 700,000 new entrants, demand continues to outpace the supply of talent.