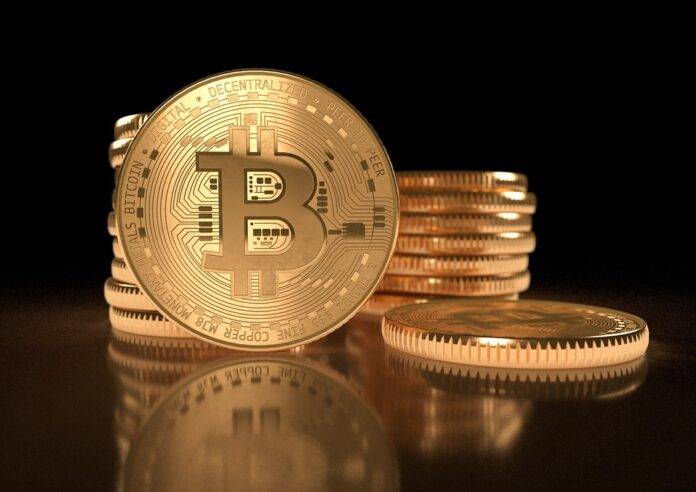 By Hema Parmar and Gillian Tan

The FTX.com fiasco has ensnared some of the biggest names in finance. Tiger Global Management, Third Point and Altimeter Capital Management are among hedge funds that recently participated in funding rounds for Sam Bankman-Fried’s once-high-flying crypto exchange, which now faces existential threats as regulators descend and a rival’s proposed bailout appears far from certain.

FTX was valued at $32.5 billion early this year, but with the company suddenly facing a liquidity crunch, Binance founder Changpeng “CZ” Zhao declared Tuesday on Twitter that his firm was exploring a takeover of its competitor in response to an entreaty from FTX.

U.S. regulators are now investigating whether FTX properly handled customer funds and the firm’s relationship with other entities Bankman-Fried controls, and concerns raised by Binance executives during their due diligence process could torpedo the deal.

Bankman-Fried’s empire includes proprietary trading firm Alameda Research, which he founded before launching FTX in 2019, and the relationship between the two entities is now getting renewed attention.

These investors, among others, are set to lose all or most of their invested cash.

Representatives for all of the firms and individuals either declined to comment or didn’t respond to messages seeking comment.

Tiger Global and Ontario Teachers’ first invested in FTX in December 2019 in a funding round that valued the company at $8 billion, according to PitchBook data.

Both topped up their wagers in October 2021, giving FTX a $25 billion valuation, and did so again in January, the data show. Some of the other firms and individuals backed FTX in July 2021, paying cash to participate in a $1 billion funding round that valued the crypto exchange at $18 billion.

The abrupt reversal of fortune for FTX illustrates how quickly empires can crumble in the volatile world of cryptocurrencies, where a turn in market sentiment or company confidence can prompt a run on assets. Bankman-Fried, 30, had amassed a fortune estimated at $20 billion and was among the industry’s most prominent personalities.

The drama also underscores the risks of backing startups that climbed to lofty valuations in an overheated market — companies that are now struggling amid surging inflation and heightened volatility.

“Good diligence is essential even in crazy, bullish markets — if investors were not diligent, they have to be held accountable,” said Ryan Gilbert, founder of Launchpad Capital, a financial technology-focused venture firm that doesn’t count FTX among its investments. “Limited partners want to hear from venture funds regarding the state of their portfolios given the meltdown in this very well-respected name.”