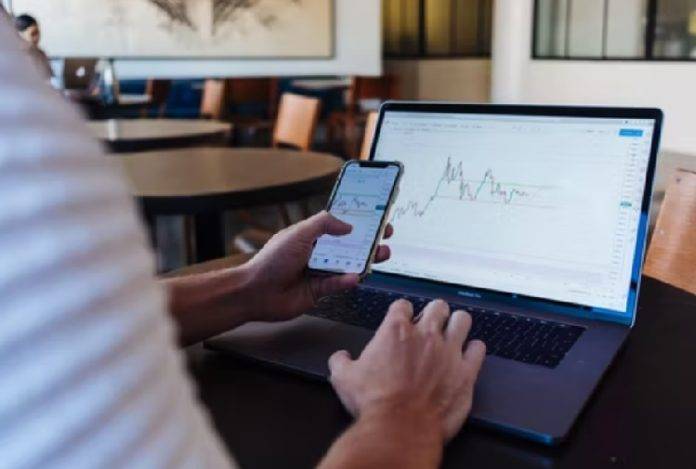 When delving into the stock market, every trader must familiarize themselves with various expressions and charts to read the market properly. Candlestick is a powerful tool used by traders that displays information about how an asset’s price has changed over a certain period of time.

The candlesticks exhibit patterns that are identified by traders in order to know what to expect from this stock. Reading and understanding these patterns help traders to lower their risk, make informed decisions, and identify trends. A trader without sufficient knowledge of candlesticks may miss out on huge opportunities. That’s why there are 4 candlestick patterns every trader must know about before venturing into the stock market.

What Is a Candlestick?

As mentioned before, a candlestick shows traders the asset’s price movement in a single day. The traders use candlestick charts for technical analysis and price interpretation in a timely manner through a few price bars. Each candlestick has three components: the body which illustrates the difference between the opening and closing price, the nose and tail (also known as wick or shadow) show the highest and lowest prices in that time period, and the color which determines the market direction – a green or white color means the price has increased while red or black means the price has decreased.

After a while, candlesticks form patterns that help traders recognize opportunities within a market, identify major support and resistance levels, and gain insight into the balance between buying and selling pressures. It is essential for every trader to recognize each candlestick pattern and how to read them. Let’s take a look at the top 4 candlestick patterns.

The Doji candlestick pattern looks like a plus sign and its nose and tail can be of varying lengths. This pattern forms when the opening and the closing price of a candlestick are the same. Its body is only a dash while its wicks show its change during one day. Expert traders know that this pattern is a reversal pattern as it suggests imminent change. Doji candlestick is one of the single candlestick patterns that suggest a reversal is probable if it happened after over-stretched trends. However, if it happened at the beginning of a strong trend, it indicates a second chance to enter the trade in its current direction. The trading strategy of Doji candlesticks is to buy stop orders above the high and sell stop orders under the low.

One of the popular candlestick patterns, the hammer candlestick, has a short body and a long lower tail that is twice the length of the body. This bullish pattern is usually found at the bottom of a downward trend. This candlestick shows that there were selling pressures during the trading day but the buying pressure bumped the price back up. The body of the hammer candlestick can be green or red, but green hammers are considered stronger than red ones.

Named after the planet Mercury, this pattern signifies the sunrise, which means that there is hope for a market downtrend. It consists of three candlesticks: one candlestick with a short body between a long red and a long green candle. These patterns indicate that there was high selling pressure on the first day, and a reversal in power occurred on the second day, while the third day witnessed strong buying pressure. Some traders place a stop-loss order at the bottom of the second day to utilize the price surge on the third day.

This pattern happens at the top of an uptrend. It is also a reversal pattern. It is recognized by a small green body that is contained by a long red candle. This pattern signals the beginning of a downtrend after the reversal of an uptrend. Traders must keep an eye on the second candle as the lower it goes, the more serious the downtrend will be. Bullish engulfing occurs when it’s found on a downtrend with a small red candle followed by a larger green one. 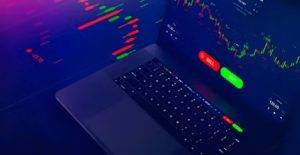 Recognizing candlestick patterns is essential for any professional trader as it allows them to predict how the trend will move, and act accordingly. Reading and understanding candlesticks require practice, and you can set up a demo account to practice candlestick pattern reading without risking any of your money. There are numerous patterns that you must be aware of; the 4 patterns listed are the most popular ones. There are several books and online courses that can put you on the right track to becoming an expert in candlestick patterns.