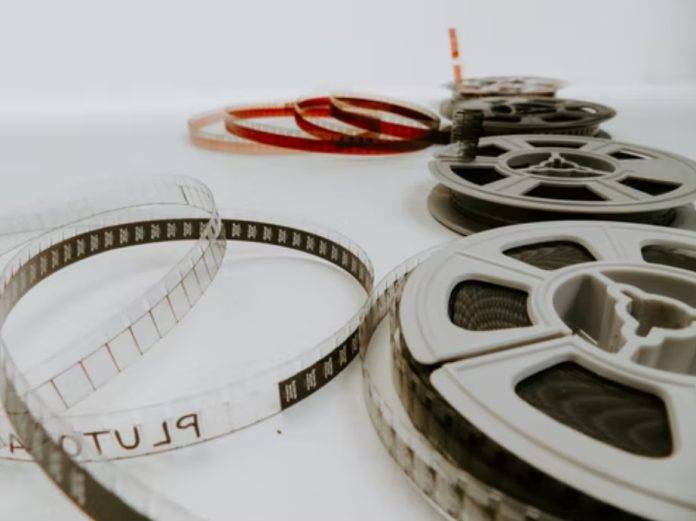 Movies serve a lot of functions: they’re entertaining, they move us, and can also provide plenty of teachable moments without being pedantic. One of the things that films can help illustrate is financial trouble and how not to get swindled into shady schemes that will result in a massive loss of wealth. While Hollywood is known for its unrealistic portrayal of everyday life, it has produced a few movies here or there that are brutally honest about money. This is especially true of the films made in light of the 2008 economic crash. The following are movies that can help teach the viewer a thing or two about money.

No listicle about films illustrating the pitfalls of bad monetary practices is complete without 1987’s Wall Street. Oliver Stone created the ultimate villain in the figure of Gordon Gekko, aka actor Michael Douglas who manages to make suspenders look positively diabolic. The whole “Greed is Good” mantra probably meant to deter more people from adopting Wall Street’s bad habits, and while the extent to which the film was successful is up for debate, it definitely put people off making terrible decisions in the stock market. Basically, the film speaks to the dangers and ultimately the illegality of insider trading, and makes the case that while you can run after a buck as much as you’d like, karma will eventually find its way.

As you can guess from the title of the film, Maxed Out is a documentary from 2006 that
disentangles the trauma around consumer-driven debt. Credit card companies employ a
vast array of outrageous techniques to get people into all sorts of debt, which in turn compels them to take out loans that result in more debt just to help make ends meet.
The companies abuse their customers tremendously while racking up huge profits for
themselves. Watching this movie can ensure everyone steers away from poor financial decisions. However, if you are struggling with bad credit, taking a look at how bad credit loans work in the UK can help you get out of debt. Taking the time to research will ensure you make wiser choices in the future.

One of the most successful films of the early nineties, Glengarry Glen Ross is actually
based on a play by David Mamet. It tells the story of a group of misfit real estate salesmen whose morals have all but disappeared as they focus on making ostentatious profits and little else. The film in some way anticipates the real estate bubble that would burst in the early aughts. It is primarily told from the viewpoint of those working in real estate and doesn’t pay much attention to the lives that their predatory practices would eventually destroy. That would come in later films.

This movie from 2015 is arguably the best mainstream depiction of the events that lead
to the financial crisis of 2008. It tells the story of a handful of traders who slowly become
aware of the housing bubble that’s about to burst, upending the lives of millions worldwide. It took complex financial concepts, like synthetic CDOs and mortgage-backed bonds, and made them accessible to the general public, finally making it easier to understand exactly what happened. 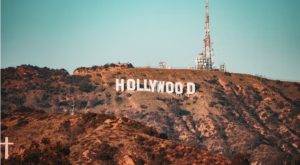 Hollywood isn’t exactly the place you go to for a sobering look at finances and the like. Sometimes, however, there will be a film that accurately depicts the avarice of corporations, and will provide a cautionary tale on what people should or should not do to take care of themselves and their families. Those warnings should be heeded.