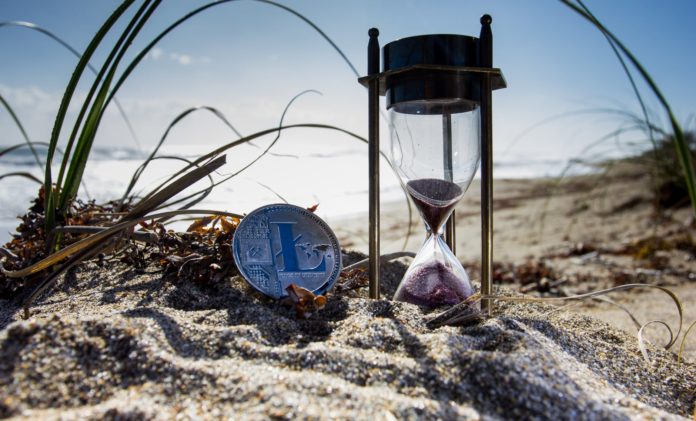 Some of the world’s biggest banks are said to be investing around $50 million to build a blockchain-based digital cash settlement system.

A Reuters report on Friday, citing “people familiar with the plans,” said possibly a dozen unspecified banks are involved in the project. The participating banks will reportedly be setting up a new entity called Fnality for the project, which could launch next year.

Back in 2015, Swiss banking giant UBS was said to be working on a cryptocurrency that would be “linked to real-world currencies and connected to central bank accounts” along with blockchain startup Clearmatics.

Indeed, Clearmatics seems to have filed a trademark application for the word “Fnality,” according to information from trademark service Justia Trademarks.

Later, in August 2016, four other banks – BNY Mellon, ICAP, Deutsche Bank and Santander – joined UBS and Clearmatics on the “utility settlement coin” (USC) project. Clearmatics founder Robert Sams toldCoinDesk at the time that USC is as a form of digital cash that is “fully backed by cash assets at the central bank.”

“We are a member of the USC Project and can confirm that the Research & Development phase is coming to an end.”

The news comes soon after investment banking giant JPMorgan revealed its own cryptocurrency, dubbed JPM Coin, to settle some of its transactions between clients of its wholesale payments business in real time.

To read more about blockchain we recommend you to read this: Five Banks Now Let Users Verify Their Identities Using a Blockchain App