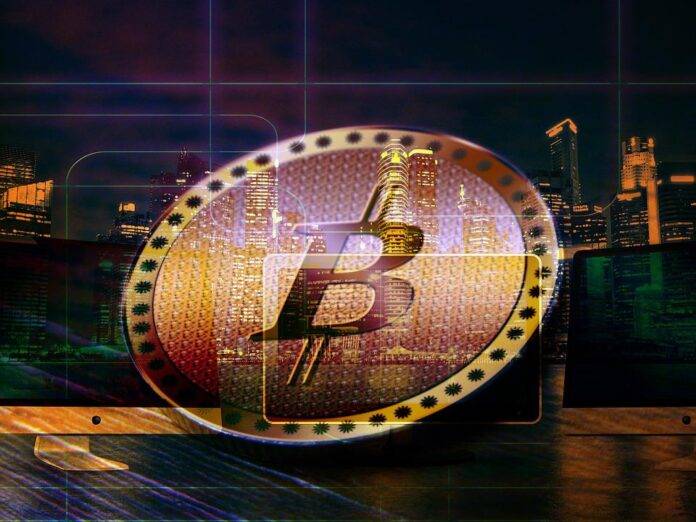 Two of the largest technology retailers in Ukraine, Techno Їzhak and Stylus, now accept bitcoin as payment for goods and services, per a report from local news outlet Obozrevatel.

Whitepay, a payments infrastructure provider, serves as the infrastructural backbone to facilitate transactions between customers and merchants. Whitepay is under the same umbrella as WhiteBIT, one of Europe’s largest cryptocurrency exchanges.

Bitcoin can be used with both retailers on online purchases or at their respective retail locations, which together amount to over 100. For in-store purchases, Whitepay custom point-of-sale (POS) system prints off a QR code on a receipt allowing merchants to see the exchange rate, transaction type, network, commissions paid and the amount of time from the start to the end of the transaction.

Ukrainian interest and commercial use for bitcoin has grown substantially in the wake of the Russian invasion. Previously, the country’s president signed a “On Virtual Currency” bill into law providing a legal framework outlook for bitcoin to function in the economy since legislation prevented the government from accepting bitcoin donations at that time.

The signing of the bill followed an increased demand for bitcoin’s use as a daily currency which was prompted by the influx of bitcoin donations being sent to military aid groups.

Mykhailo Fedorov, Ukraine’s minister for digital transformation, recently announced that $54 million of aid provided through bitcoin and other cryptocurrencies was used to provide the intended military support.