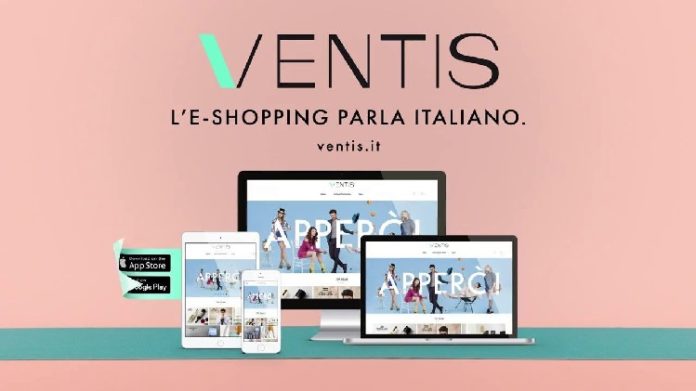 FintechNews: What is fintech state of art in the world?

Steven Muccioli: In the past 7 years, the traditional banking market has been constantly evolving, but in some cases, the profit margin has been reduced. This is mainly due to the following 3 factors: 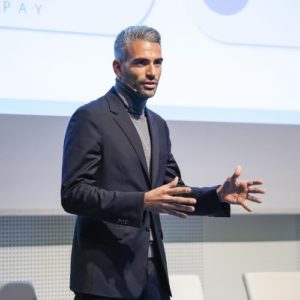 1. All systems need to be invested and digitized to meet the needs of customers (both business and retail), to create a true evolutionary “shock”. It is necessary to pay the price of these evolutionary economic and human resources, and to fill a considerable gap in knowledge.

2. Staff and departments. With the advent of digital technologies, they have become a complex cost, and some have even become redundant.

3. Regulation. In particular, the regulation of transaction costs has greatly reduced the profits of traditional payment services.

FN: Faced with this analysis, what is the most interesting market?

SM: In this case, it is obvious that the payment market is potential and the most interesting market, and it is also a market that needs more evolution. This is why many fintechs are based on payments and have achieved amazing growth.

FN: What is the point of talking about “Italy” and “world” with respect to fintech?

SM: From the perspective of technological development, fintech is a “global” phenomenon, which is developed in various countries according to the characteristics of the country itself, but then all these startup companies aim to expand globally. For example, Ventis, we started with the potential of Made in Italy and the typical SMEs in the Italian market, but obviously our goal is to expand the model globally.

SM: At present, it is in the process of expansion, and it is still not a tool used by most people, but with the evolution of traditional banks, we will also bring a necessary leap to the general public.

FN: How widespread is fintech in real?

FN: Ventis is a company that was founded 4 years ago and is investing all energy in. What position is occupied in this scenario?

SM: Ventis is the first Fintech Marketplace Company in the market. We were born in 2016 and the principal investor is Iccrea Banca Spa Group(parent company of Italian cooperative). The goal of Ventis has always been to create an ecosystem that unites the business customers and retail customers of the group through a marketplace and a payment system (Ventis card). I believe this is a winning business mix that maintains high profit margins and at the same time arouses the interest of “non-early adopters” in the sector. Payments are commodities, people don’t wake up in the morning with the need for a new credit card, but with the need to consume services and buy products. That is, a convenient and simple payment system that allows you to create a system of benefits which is “perceived” by the public, is the winner.

FN: How many people use Ventis in Italy?

SM: Currently, Ventis serves more than 7 million users by the Italian payment card and more than 7,000 small and medium enterprises (SMEs). In addition, Ventis has made profound innovations in the field of cooperative credit over the past 5 years, bringing a new and unique model to largely non-digitized customers. One of the most important results achieved in these 4 years is to be able to open the frontiers of e-commerce to these local operators, up to the point where Italian local products are distributed in China. Now, it is necessary to further develop the model to bring it also to the public outside our group.

FN: Who has adopted the Ventis model in Italy today?

SM: Over time, our model has also been adopted by other companies and financial institutions, such as ENI Group, Sky Italia, Credem Banca, Diners Club International and Bper Banca.

FN: How do you personally view the success of Ventis?

SM: We are very happy to bring the Ventis brand from a zero-based startup into an e-money company (Ventis SPA), which has the valuation will reach 1 billion euros in the coming years. This is certainly our biggest and most ambitious goal: to create the first Italian Fintech Unicorn. 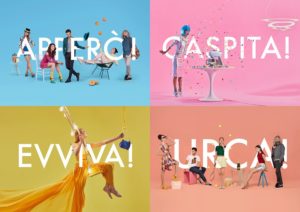