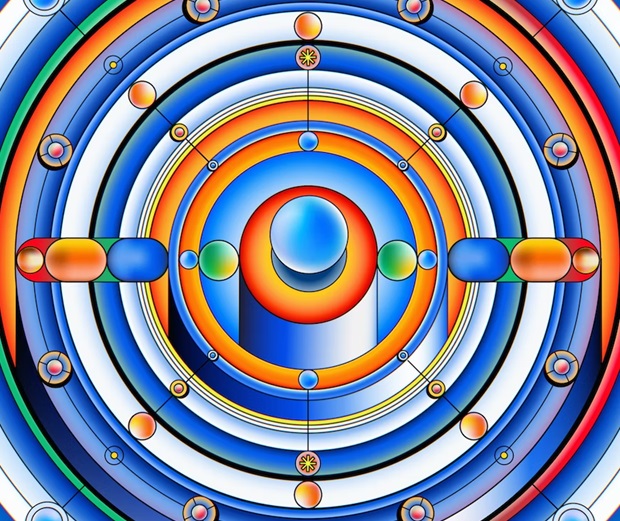 AI can be useful for many things, such as reducing the amount of human error with calculations, decisions, and predictions. However, there are some scary parts to AI as well. One of the biggest complaints that have been around since before artificial intelligence was created is that it would take away jobs and be harder for people to find work.

We are starting to see the repercussions of that, but not in the way most people expected. Currently, it seems like artists are the ones being hurt by AI the most.

What Is AI Art?

The description of AI art is pretty simple. It’s just the digital creation of photographs, paintings, and drawings that are completely done by artificial intelligence. There is a distinct difference between AI work and work done by a person on a digital device.

A person working on a screen to create artwork is still the artist. They are creating the artwork, planning the design, and putting in time and effort. Even tools like paint brushes that ease the time and reduce the workload are only tools, not AI assistance on an artwork.

However, art created based on the design of others, with no human involvement except maybe picking a subject for the AI to browse, is considered AI art. Still, it often lacks cohesion and definitely the heart and soul that goes into personalized artwork.

How Does AI Art Hurt Artists?

One of the biggest arguments is that AI systems steal artists’ work. The AI system works by taking the idea of what the person wants and scouring the internet to find something similar. Unfortunately, this sometimes makes the art look like an original work by another artist, complete with a signature.

However, there is a lot of debate on this. It isn’t as if the AI is directly taking a piece of artwork and copying it or combining a variety of different works into a big cut-and-paste art piece.

Essentially, what it is doing is using all the artworks in its database as references and building something from that information. Many people argue that it isn’t much different from one artist mimicking the style of another or trying to recreate a classic artwork. Even artists drawing their favorite TV or movie characters in their own image is a similar idea.

But it isn’t really what the AI is currently doing that is upsetting people. It is what it has the potential to do. Since AI can recreate and mimic art styles, there is the potential that it could eventually be designed to exactly replicate works from artists. This could seriously hurt artists, especially those trying to break into the art field.

Additionally, because AI art can be mass-produced and replicated easily, it’s much less likely that people will buy art made by people that take a long time. There will still be some art lovers that choose to have original works done, but it will cause the art world to take a big hit.

We have already started to see the implications in art fairs. For example, a Colorado State Fair had its annual art competition, and the winner was an AI piece, which caused a lot of anger and outrage.

Is There a Good Side to AI Entering the Art Industry?

Some people say there is a good side to AI entering the art industry. For example, it may force people to be more creative and unique with their work or to add more emotion and humanity to make it stand out.

It may also change the art game on what is considered art and add more art protections to safeguard people. Serious discussions on art ownership and originality may have to be called into play, which may add more protections for those artists submitting their art online only to have it stolen by other companies. So it could actually end up helping people.

There may also be a move toward original works, with those truly interested in art paying extra money for an original or a piece made by a human, which would cause a rise in profits for artists.

However, it’s hard to see what the future will bring because there is a lot of uncertainty, which makes many artists afraid of the future.

If you have the urge to see real art and travel to see all sorts of artworks from around the world, consider taking a cruise. All sorts of art-immersive cruises will take you around key ports and provide you with the opportunity to appreciate art while on the cruise.

Many of them start at prominent ports in the US, such as New York. If you don’t have a car or ride to the cruise ship, don’t worry, there are options for NYC cruise terminal transportation with nice, luxury vehicles so you can feel like an important art critic before you even step onto the ship.