Home Fintech Cryptocurrency Where can you use Bitcoin, and what can you buy with it?
Facebook
Twitter
Google+
WhatsApp
Linkedin 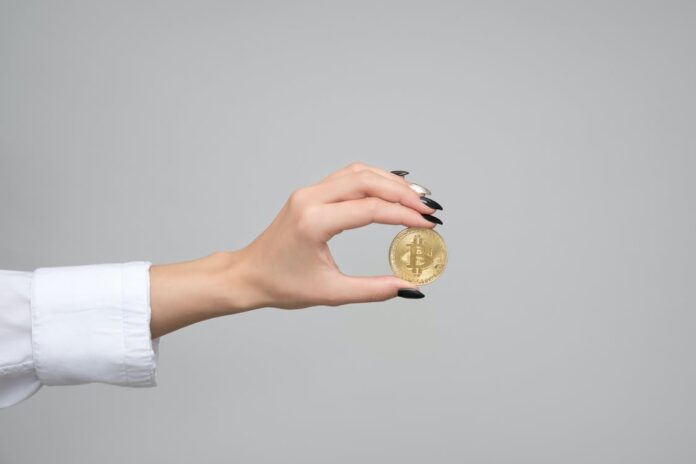 Nowadays, everyone is so interested in trading and forex that they easily forget that Bitcoin is also a currency, even though digital. Yes, it is a type of stock, something you can exchange, an investment. Let’s not forget that Bitcoin was made to be the type of currency to turn the ties when it came to the regular type of paying and became vital if you wanted to pay something without including your bank.

The influence of bitcoin and other cryptocurrencies on the global economy is tremendous, including blockchain technology, so don’t be surprised when you see how many things you can pay for using bitcoin only. The question is, where can you use Bitcoin, and what can you buy with it?

Where can you spend Bitcoin?

The dollar is still the primary type of paying (as you can already tell), and there is no specific prediction that will mean when or if bitcoin will take over the economy completely. Many places accept it as a form of payment, but it’s usually online. Depending on where you are in the world, some stores may accept Bitcoin, as well. People are still wary of spending this cryptocurrency because there is always a chance to go higher on the market, therefore having more worth.

How to Use Bitcoin Online and for purchases

Like we mentioned, Bitcoin is far more suitable for using it for online purchases and offers many options. Somewhere they will give you a chance to set up only bitcoin purchases, and in other places, you can buy simple things like a burger! If you find it fit, you can use your Bitcoin for a gift card since many “regular’ stores accept it, such as Target, Dunkin Donuts, Home Depot. You can also purchase things on Etsy, etc.

Pay attention that some companies give you a 10- minute window for completing the purchase since bitcoin’s liquidity and volatility are high.

Where Online Can I Buy With Bitcoin?

It all depends on the retailer you choose. To give an example, Overstock uses any bitcoin transaction to build up and develop its blockchain, so they consider it an investment, as well. If you are looking for retail stuff such as furniture or anything for the home, use the option to pay with bitcoin. If you haven’t tried it, that would be the best time.

Newegg is an electronics retailer, and they want to get payments in bitcoin as much as they can. There are different methods of paying, depending on whether you are on your mobile or desktop device. At Newegg, you can buy games, consoles, computers, and other tech-savvy things.

Microsoft, or better said, Bill Gates, has changed his opinion on bitcoin many times, but Jim Cramer has been playing with the idea of putting bitcoin into Microsoft’s paying system. You can now transfer Bitcoin from your wallet to your Microsoft account, and it’s available to use for Xbox or in the Windows store.

Other companies are doing it on a smaller scale, by allowing only certain payments. You can book flights, hotels, anything regarding travel through Expedia because they have a partnership with Coinbase, which will enable them to exchange Bitcoin. Therefore, the transaction fee exists. If everything goes well with Expedia, we might expect to pay regular flights with bitcoin in the future. Who knows? In the end, it’s even possible to pay your satellite television in bitcoin thanks to Dish Network. They adopted the cryptocurrency way back in 2014. You can even make donations! Wikipedia is one example where they immediately connect with Coinbase if you request a bitcoin transfer.

Even though Bitcoin is still a novelty, many retail owners are big believers of bitcoin becoming a regular part of paying in the future. Therefore, you could quickly come across a sign that says, “We take bitcoin!” in the most unexpected places. Of course, it’s far away from being as common as the dollar, but it is possible that you can go somewhere physically and pay with bitcoin.

Bitcoin is slowly but surely becoming more attractive to regular people, and it will find its way to retail stores. It’s just a question when and will the small companies be willing to incorporate the appropriate technology. They should be, since it’s the future, and they should keep up with the trend for the sake of their job. It is still a fact that volatility is high, so you should pay attention anytime you want to pay something, especially if you are a trader. But, as you can see, bitcoin has a chance!