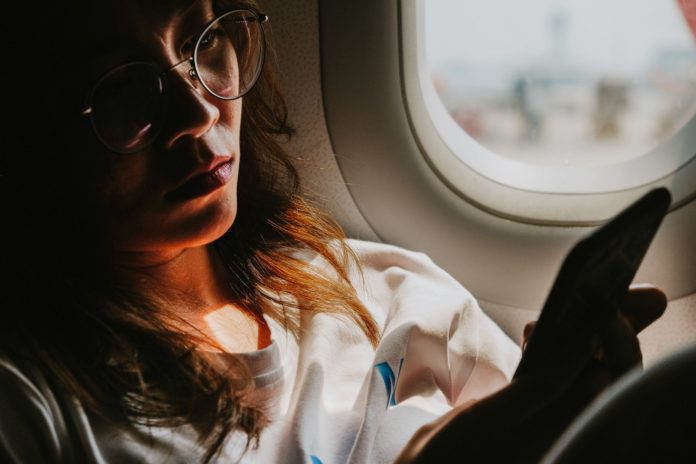 UNCERTAIN economic climates are a bane to all retailers and businesses are scrambling to adopt new methods and markets to see them through these unpredictable times.

According to the head of AI at the company, Zhou Bowen, JD.com’s AI powers shopping platform, SnapShot features a powerful image recognition function.

It allows consumers to snap a photo of a product that they are interested in and the platform will provide identical and similar products recommendations, which is especially useful when it comes to selling fashion or beauty products in smaller cities, where selections are limited, locally.

“Seeking growth in these categories is in line with JD’s company strategy,” said Zhou recently at the RISE 2019 Conference held in Hong Kong, recently.

“We are using AI technology to penetrate these markets,” he added.

At the conference, Zhou explained that JD.com had integrated AI technology across the entire customer journey on its platform, from product searches and personalized recommendations, all the way to customer service chatbots and package delivery.

JD.com is not the only retailer that is seeking to tap to the burgeoning small cities market, however.

Rivals Alibaba Group and Pinduoduo are also implementing a similar strategy to boost consumption, in the wake of a marked slowdown in e-commerce sales numbers from big cities such as Beijing, Shanghai, Guangzhou, and Shenzhen.

China’s smaller cities such as Chengdu, Hangzhou, Wuhan, Chongqing, and Nanjing among others are becoming more prominent, more prosperous, and increasingly eager to spend, thanks in part to Chinese central government policies, enhanced infrastructure connectivity, and shifting consumer attitudes.

One recent report from Morgan Stanley concluded that consumption in these lower-tiered cities could triple by 2030 and drive two-thirds of China’s national consumption growth within the same period.

And according to Shanghai-based marketing firm, AgencyChina, about five percent of consumers in China’s 400 emerging lower-tier cities already have the same income as that of an average American consumer.

Emerging technologies, especially AI, however, seem critical in unlocking the true potential of this market segment, and accordingly, many of China’s companies are investing heavily in its development.

JD.com’s founder and CEO had in the past said that AI was a critical element of the company’s business strategy, as its spending on technology development grew by 83 percent year-on-year to US$1.75 billion.

The company is currently finding itself competing with the likes of Google, and Baidu for talent that could support its AI ambitions, and have assembled a dream team of sorts in the last few years.

“The talent flow is helpful in technology innovation. I think China is now quite attractive to AI talent as it values them a lot and is doing quite well in providing scenarios for AI technology application,” explained Zhou.

Last August, JD.com also launched an accelerator program which aims to serve as an incubator for AI startups.

“We are most interested in AI companies that have a deep understanding of specific industries and provide good AI solutions to the problems. Most of them have already finished their A-round funding,” said Zhou.

Data Center Trends & Predictions For 2023 And Beyond

Tech for Living and Working Remotely