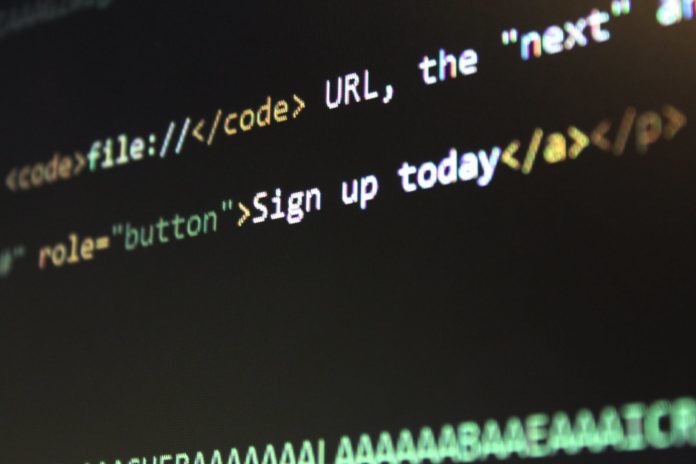 Terms like “financial ledger” don’t exactly rouse a room, do they? However, gather a handful of banking professionals and present them with an unalterable, ledger-like database that instantly logs value-based transactions and reviews and registers changes in real time — without expensive third-party verification — and you’re bound to hear some cheers.

These advantages comprise the precise pitch for banks and blockchain — and it’s taking financial institutions like yours by storm.

Status of Blockchain in Banking

Because blockchain introduces a decentralized ledger, it stores a bank’s complete transaction history across dozens, if not hundreds, of controlled-access computers replicating a breadcrumb trail of banking activity that is impossible to delete or change.

Blockchain reimagines many of the core workflows in finance and banking, from records keeping and cybersecurity to currency, debt and equity management. And banks have only begun waking up to its potential.

Blockchain technology for banking entered public lexicon alongside the rise of bitcoin, the controversial, yet revolutionary, digital currency. While banks and other financial institutions didn’t immediately jump on the open-ledger train, recent developments have reinstated the technology as a way to solve some of the financial industry’s most pressing pain points.

In 2015, the NASDAQ conducted its first-ever blockchain shares trade using its new, proprietary platform called Linq. In doing so, they opened the floodgates for banking and financial institution blockchain mania, namely how the ever-recording, ever-accessible system would save banks significant administrative time and money — by some calculations, reducing operational costs by more than a quarter.

Today, some of the biggest names in banking and finance are well underway with embracing blockchain technology.

Benefits of Blockchain Technology in Banking

The industry’s renewed excitement in blockchain and financial institutions revolves around the technology’s key benefits.

The financial sector is notoriously hack-prone. Its attack surfaces are broad, namely due to proprietary banks managing centralized systems where a single point of failure can trigger exposures of the whole.

With blockchain’s distributed network, though, banks eliminate those single points of failure. Every transaction recorded in a blockchain ledger undergoes a complicated set of encryptions interconnected with the next. The result is an unalterable series of coded data “blocks,” each dependent on the rest in the ledger’s serial. It presents one of the best cyber-defenses against hacks and fraud in today’s IT ecosystem.

At its core, blockchain is a digital recording system. It offers unprecedented visibility into the entire lifespan of a transaction or value exchange within a bank’s operations, plus reduces the need for expensive and time-consuming third-party verifications along a payment process or funds transfer.

Together, a hard-to breach, decentralized data system streamlining transactions reduces many of the top security concerns for banks. Error and fraud rates drop while administrative costs decrease, while also near-eliminating the need for redundant storage of customers’ sensitive financial data.

How Banks Use Blockchain

Together, blockchain and banking offer one of the most exciting commercial frontiers of the 21st century. Already, financial institutions use decentralized data ledgers for several key functions.

The average KYC request today takes between 30 and 50 days to review. That extensive timeline is mainly due to the number of players involved in the KYC verification process, which includes independent request reviews from third-party vendors and even other banking institutions, plus results in the duplication of user account data.

A globalized marketplace calls for stronger, smoother management of digital exchanges and money conversions. In fewer places is this need more apparent than with international real-time gross settlement processes, where separate banking institutions must corroborate to execute a funds transfer or conversion in a timely yet secure manner.

Blockchain inherently simplifies this modern remittance function. Indeed, blockchain’s unique design allows it to handle instant, yet safe, financial transactions around the globe. Plus, with its near-untamperable ledger, blockchain also significantly reduces the risk for chargebacks and payment disputes and doesn’t carry the fees associated with cross-border remittance.

With smart contract blockchain, core pieces of a contract are also visible, irreversible and indisputable. Every party involved in the process remains on the same page regarding the details of a transaction and why the provider is now upholding specific obligations.

Loan syndication activities, in particular, benefit from blockchain. Already, banks see dramatic improvements in timelines for transferring approved sums to lendees. For example, today’s syndicated loan will take around 19 days for all participating banks to clear and approve. For more complicated loan processes — such as car and mortgage loan transfers or early loan repayments — that process can be even longer.