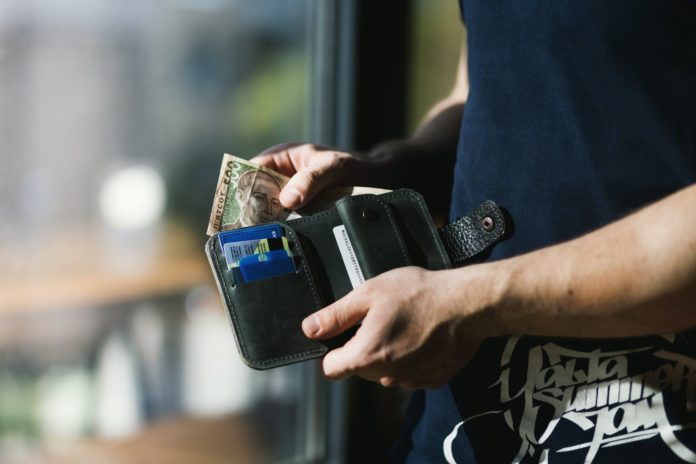 The deal with Coinbase and Gemini continues JPMorgan’s warming trend toward crypto platforms. As recently as 2017, the bank’s CEO, Jamie Dimon, called bitcoin “a fraud” and said he would fire “in a second” anyone at JPMorgan found to be trading in bitcoin.

“It’s not a real thing, eventually it will be closed,” Dimon said during the Delivering Alpha conference that year. “It won’t end well. Someone is going to get killed.

“You can’t have a business where people can invent a currency out of thin air and think that people who are buying it are really smart,” he added, according to The Guardian. “If you were in Venezuela or Ecuador or North Korea … or if you were a drug dealer, a murderer, stuff like that, you are better off doing it in bitcoin than US dollars. There may be a market for that, but it would be a limited market.”

Dimon, however, has been a booster of blockchain technology, upon which bitcoin is built. JPMorgan Chase last year said it successfully tested JPM Coin, a digital currency meant to speed up payments. The bank also plans to merge its blockchain unit Quorum with the developer ConsenSys, Reuters reported in February. The bank said it wants to use Quorum to issue JPM Coin to settle interbank transfers.

Banks had resisted dealing with coin exchanges for years out of fear of regulator scrutiny or concern that such ties would expose banks to money laundering. Coinbase and Gemini, however, are regulated by multiple bodies.

Coinbase is registered as a money services business with the Financial Crimes Enforcement Network, and Gemini obtained a trust charter from New York’s Department of Financial Services in 2015. Both exchanges have gone through the rigors to operate under NYDFS’s BitLicense framework and are licensed money transmitters in multiple states.