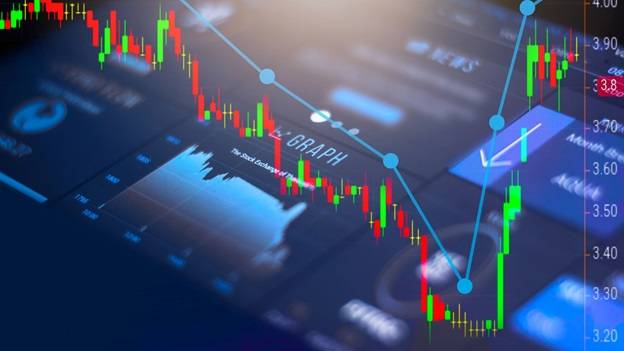 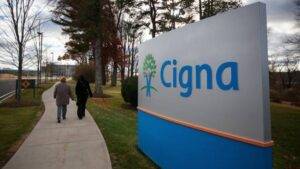 Cigna Corporation is one of the most prominent pharmacy benefit managers across the United States. It is also among the largest care management organizations globally. The earnings of Cigna Corporation in the first quarter did exceptionally well. The recent acquisition of Express Scripts by the company should pose a threat to the investors.

Express Scripts expands abilities and injects earnings and flow of cash for the firm. During the first quarter, Cigna Corporation made good use of the flow of money it was receiving. It settled its debt of close to $1.9 billion and repurchased shares worth $462 million. The price target for the stock of the Cigna is $258. There is a purchase rating of the company from the Bank of America. 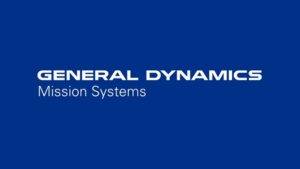 General Dynamics is a United Stated defence firm that focuses on combat technologies, shipbuilding systems, armaments, systems, vehicles, munitions, among other defence systems. The aerospace systems section of General Dynamics offered its investors an excellent second half in 2019. In recent times, the company finalized the purchase of CSRA.

The acquisition assisted in boosting the revenue up to 22.9% during the first quarter. The steady cash flow and balance sheet of General Dynamics paved the way for further high-growth purchases. For a GD stock, the price target is $220. The Bank of America gave the firm a buy rating. 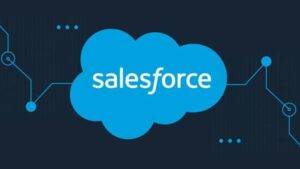 The management of Salesforce.com encouraged the revenue to double in the following four years. It put CRM shares in rare firms together with large-cap stocks of growth. The structural change to software-based in the cloud was a winning point for Salesforce.com. Thanks to this shift, Salesforce.com became a long-term appeal for investors. Salesforce.com has opportunities for margin expansion and acquiring market share with time. The firm can develop its addressable market by diversifying into commerce, analytics, the internet, and artificial intelligence. Aside from the buy rating provided by the Bank of America, it has a price target of $200 for the CRM stock. 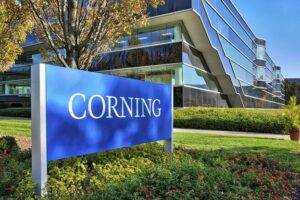 Corning is a manufacturer of LCD glass and has a buy-rate upgrade with $40 as the price target. The company’s growth profile is more diversified and more robust than it has ever been in past times. Short-term investments have distressed profit margins, although they have established opportunities for margin expansion in the long-term. 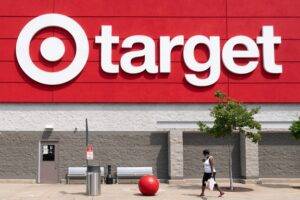 Target made proactive investments in its online platform in a tight retail market. It is among the few discount retailers that have been ideally positioned to acquire market share from their peers in physical shops in the coming years. Target has accomplished making deliveries in one day or even the same day. 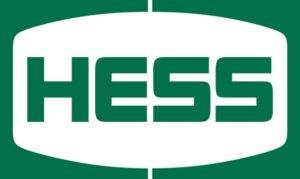 Despite a rough patch for oil stocks, the shares of Hess Corp increased over 55% in 2019. Investors of the firm still have a lot of good things in store. The expanded fracking site in the Bakken area and the exploration plans in Guyana support the company’s bull case. In recent years, the firm has consolidated and streamlined its balance sheet.

In the world of stock trading, beginners often ask questions such as what are ETFs and why are they relevant? Whether you are an expert or a newbie still figuring out the meaning of ETFs, you can still make an investment move in a weak international economy. The list mentioned earlier cites seven stocks included in the list of top stocks in the nation by the Bank of America. Each of them has a minimum upside potential of 20%, depending on the analyst price targets.