Home Cyber Security Token Tokenization of securities will be the next evolution in markets – BlackRock...
Facebook
Twitter
Google+
WhatsApp
Linkedin 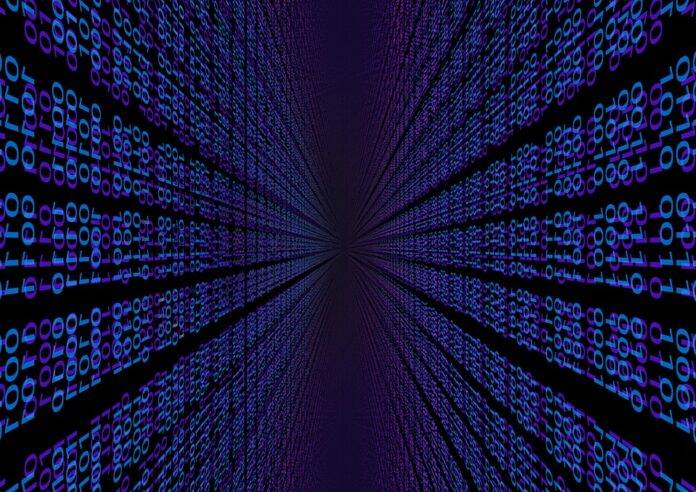 Larry Fink, the CEO of BlackRock, discussed his views on where blockchain technology is headed at the New York Times’ 2022 Dealbook Summit held on Nov. 30, saying that the future for global markets will be tokenization.

In response to a line of questioning from New York Times journalist Andrew Sorkin that revolved around exchange-traded funds (ETF), Fink suggested that while he sees ETFs as the driving force behind the previous evolution in investing, tokenization will power the next one.

Tokenization refers to the process where a digital representation of an asset is created on a blockchain and used to verify its authenticity and track its ownership history. This technology can be applied to all manner of assets – including stocks, bonds, real estate, art and other rare collectibles.

Despite viewing the technology as transformative, the BlackRock CEO said that its further development and integration wouldn’t hurt the business model of the world’s largest asset management firm.

Fink also suggested that while the future is in tokenization, the majority of projects that currently exist wouldn’t be able to benefit from its integration into wider society, saying that most crypto-related companies “are not going to be around” in the future.

This outlook is especially relevant for crypto exchanges that launch their own tokens, such as Binance, Crypto.com and the now-bankrupt FTX exchange.

Speaking more specifically about the ongoing collapse of FTX, Fink suggested that the crypto exchange failed because it created and leveraged its own FTX Token (FTT). This created a degree of centralization that put the platform at odds with the “whole foundation of what crypto is,” he said.

Despite this belief that it was FTX’s self-created token that led to its downfall, he still feels that crypto and the blockchain technology that underpins it will be revolutionary.

The BlackRock CEO admitted that his firm had a $24 million investment in FTX, but emphasized that it was held in a subsidiary “fund of funds” and not in the “core part” of BlackRock’s business.

Fink also pushed back against allegations that BlackRock, as well as other venture capital firms such as Sequoia Capital, failed to do their proper due diligence before investing in the exchange.

“Right now, we can make all the judgment calls that it looked like there was some misbehavior of major consequence […] if you look at the Sequoias of the world, they’ve had unbelievable returns over a long period of time, I am sure they did due diligence,” he said.

BlackRock has become increasingly more involved in the crypto industry over the past couple of years. On Sept. 27, the firm announced the launch of an ETF that would give investors exposure to 35 blockchain-related companies, and on Nov. 3, BlackRock announced that it was selected to manage the reserve fund for Circle’s USD Coin (USDC).

Is HedgeUp the Next Goldman Sachs?

What is Tokenomics and why does it matter?