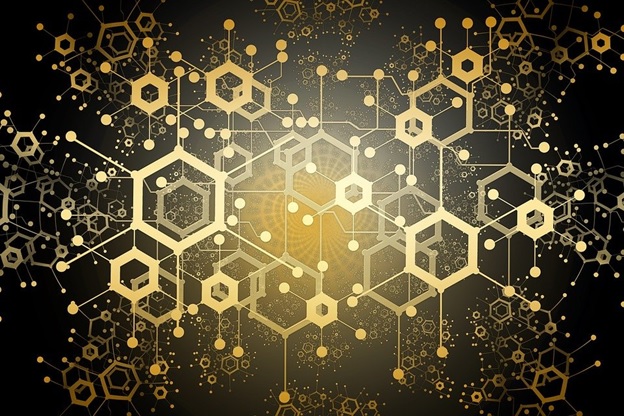 What Is Blockchain Technology?

Blockchain is incredibly intricate. It is a system that collects clusters of information by blocks. These blocks hold sets of information, and each block is added to a chain that is updated whenever a transaction is completed. In cryptocurrency, blockchain technology operates as a ledger that is viewable by anyone in the network. Blockchain is both anonymous and transparent in that each user and his assets are viewable, but they cannot be identified. Blockchain is decentralized, which means that it is run by the community, and no single entity can ever manipulate the system.

As previously mentioned, blockchain technology is what powers cryptocurrency networks like Bitcoin and Ethereum. In this instance, blockchain functions as a decentralized financial institution where P2P transactions are not only much safer, but they are also anonymous.

Paying with digital currency is quickly becoming the norm, especially with the way that the recent pandemic forced people to go cashless. Considering that most people prefer cashless transactions makes the prospect of a secure, decentralized finance platform much more appealing.

If there’s one thing more popular than NFTs, it’s NFT games. The sudden surge in play-to-earn games is a testament to a silent revolution that could potentially become the norm in the near future. Games like Iluvium and Axie Infinity run on blockchain, and the technology is what allows developers to release non-fungible tokens to the public. These assets are unique and cannot be liquidated or converted, and they have become the cornerstone of all blockchain-based games.

Can Blockchain Pave the Way for a New Currency System?

While it’s understandable why banks would be averse to blockchain, the fact cannot be denied that more and more people are becoming interested in cryptocurrency and in blockchain. In fact, El Salvador recently acknowledged Bitcoin as legal tender on September 7, 2021.

While it remains to be seen whether Bitcoin, and all other cryptocurrencies can replace fiat currency, recognizing Bitcoin as legal tender is a step toward a future where Bitcoin is the sole global currency. At this point, knowing when to buy and when to sell your crypto is going to be an essential rather than just a secondary source of income.

These are only the simplest examples of how blockchain technology is currently being used. While these applications may seem rudimentary, the level of skill and knowledge it takes to create anything that runs on blockchain means that only the most skillful and most experienced engineers dabble in it. More applications for this technology will eventually be discovered. NFT games are only the beginning.

Asset Management
By FintechNews StaffSummary:-Robinhood and Coinbase are both popular online investment platforms. They may appeal to different kinds of traders.-Coinbase is the leading U.S.-based cryptocurrency exchange.  Coinbase is...

Asset Management
First adopters were keen on Bitcoin long ago. They’ve since become interested in smaller projects for the most part.But now, something interesting is happening...

Financial inclusion: 26 millions U.S. adults are credit invisible, or have no credit at...

Fintech
By FintechNews Staff Summary:-one in ten U.S. adults are credit invisible, or have no credit at all, making it more difficult for them to access...