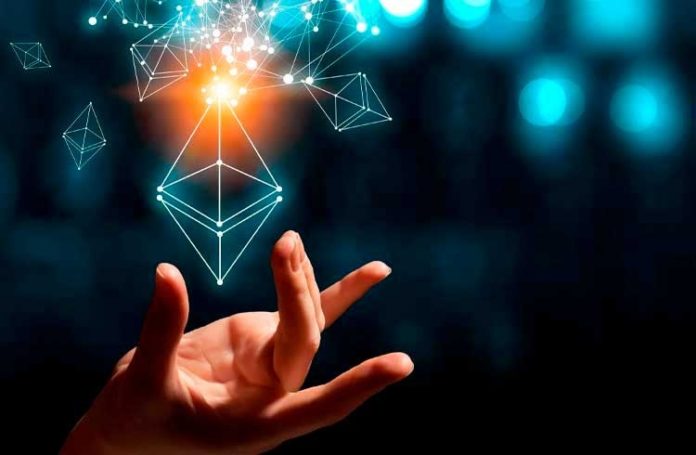 Ethereum is an open-source transactional platform that utilizes blockchain technology to run digital applications, sometimes called ‘dapps’, that are decentralized. The technology allows users to conduct transactions directly, including buying, selling and trading without the requirement of a middle man.

The key perceived advantages of Ethereum are the elimination of fraudulent activity and corruption and the tamper-proof nature of the network. Due to the platform being decentralized, there is no single point of failure. This means that there are no concerns about accessibility, as the ‘dapps’ are always online.

Ethereum was created by programmer Vitalik Buterin, whose goal was to build decentralized applications for Bitcoin and who believed there was a requirement for the platform to have a scripting language that could facilitate application development.

When he was unable to source support within Bitcoin, he branched out and instead developed his own open-source platform that is built around an accessible scripting language. Ethereum was announced at a tech conference in Miami before receiving its initial release just under five years ago.

What factors affect its growth?

Monitoring its growth and broader prospects can be challenging, but industry predictions suggest bright prospects for the platform in the months ahead and in the longer-term. Although it’s important to bear in mind that projections across cryptocurrency and the wider marketplace can be disrupted by aspects like macroeconomic data – now commonly being captured and analyzed by new AI systems – and changes to regulation.

With this in mind, it’s recommended to keep a close eye on developments in the industry – and how it is affecting other industries – the same way you would to safeguard your investment in other areas of the marketplace. Basic indicators will also emerge and you should react accordingly.

What do the experts say?

It’s important to remember that, by their nature, Ethereum predictions in this field are largely speculative, especially in the cryptocurrency sector, which can be relatively volatile, with prices increasing and decreasing markedly.

Many in the industry suggest a recovery for the platform, with some experts predicting a recovery to between 200 and 300 USD and others placing it in the range of between 77 and 124. Other predictions suggest an even larger maximum projection, comfortably into four figures and, though there is a small number who predict a fall, a recent study predicted longer-term stability at around 500 USD.

What are the longer-term prospects?

The largely favorable predictions for the platform illustrate why Ethereum is recognized as one of the strongest in the sector, and why more confident investors are moving quickly to harness the potential of price rises in the future.

Bullish investors may be rewarded for their speculation, although the next updates to Ethereum’s network could be pivotal as the platform continues to evolve, and as more observers make the case for digital currency.

So, while it’s crucial that potential investors monitor news and developments, particularly during the next crucial few months, it appears there is a bright future for Ethereum as a leading cryptocurrency platform.