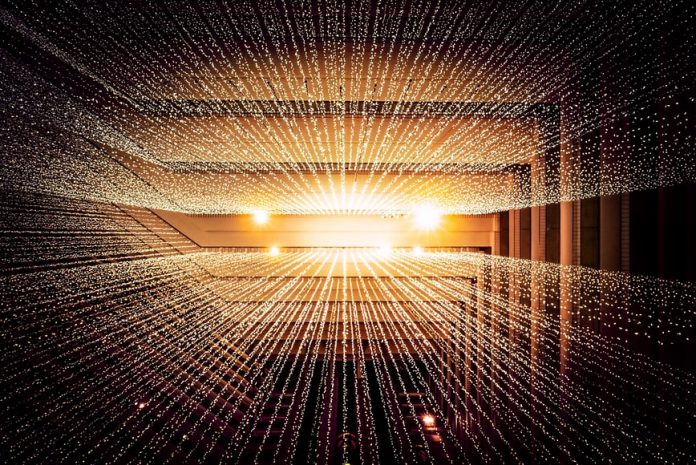 -A new data report shows there were about 55,000 blockchain-related patents applications filed between the beginning of 2015 to June 2021.

-China so far has filed 32,837 patent applications related to blockchain technology, accounting for 59.8% of the total, followed by the United States with 10,373 applications and South Korea with 2,602

-Specifically in China, Alibaba fintech affiliate Ant Group, Ping An Group and Tencent have filed some 7,000, 4,200 and 2,800 such patent applications, respectively, according to the report. Most of the applications in China are related to finance, health and medical services, as well as energy.

To go deeper on these subjects:

–Uses for Blockchain in the Financial Services Industry

-Who is really leading the global blockchain patent race?

-PATENT TROLLS: THE NEXT BIG RISK FOR BLOCKCHAIN? Protecting Blockchain from IP Risks

Fintech Companies
MISSISSAUGA, Ontario--(BUSINESS WIRE)--$MDX #SkinCancer--MedX Health Corp. (TSXV: MDX) (“MedX” or the “Company”), a global leader in teledermatology, is pleased to announce its participation in...